"The interactive service, seamlessly fuses photography and videography, from all angles to create a very clever, interactive portal"

John developed this groundbreaking concept in 2007, while filming a documentary in Lebanon (now a permanent exhibit in P21 Gallery, London). He called it the ThreeSixty Project, a piece of work that captures a scene in panoramic view, with the addition of interactive features and the sound in the scene at the time. The resulting effect is that the audience feels as though they were present in the moment that was captured.

In 2010 and 2014, John developed the first and second versions of his software, both focuses for his own use. In 2018 John launched Nassari360, a cloud based software company that allows users to build their own 360 interactive website.

John now supports luxury hotels and restaurants including Margot, The Turnberry Resort, Dar Jaguar and Mandarin Oriental Hyde Park London, in creating brand spaces that not only share the 360 journey but allows brands to tell their own stories.

In 2019, Nassari360 was proud to announce their Partnership with Ricoh Imaging, in providing digital marketing solutions to the hospitality sector.

John says: “There is something missing from both photography and videography that the project manages to capture. While a photograph captures a specific moment, it only portrays one angle. While a video gives you sound and motion, it is also limited in its perspective. The Project allows the audience to pan around the room, choosing audio from that specific section of the room, as if it is in surround sound. Taking a wedding as an example – you may hear snippets of a heartfelt wedding speech from one part of the room, or laughter from the audience from another. The sound is isolated so that the experience is more realistic. The result is a standalone piece of art from one of the most important moments of someone’s life.” 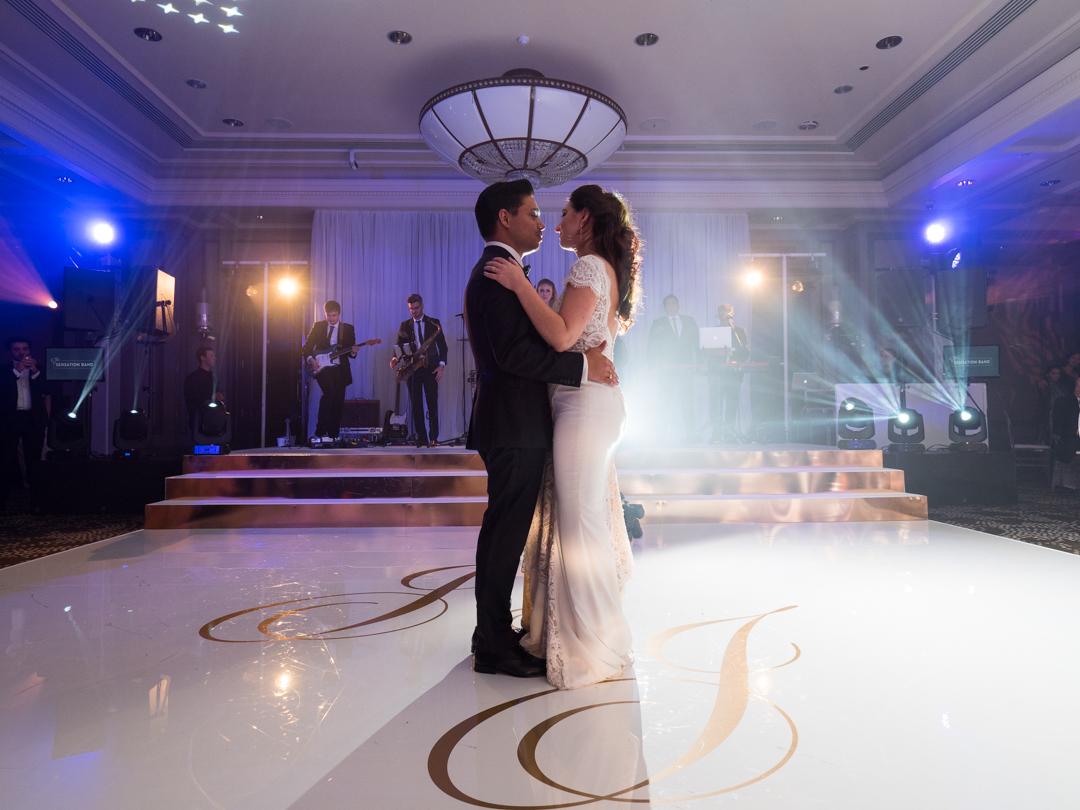 John Nassari is delighted to present the wedding of Jessica and Joshua, at the stunning Rosewood Hotel, London. John and his team were responsible for both photography and film throughout the day. Jessica wore a Berta bridal gown from The Wedding Club and a bespoke veil from The Hadley Bridal Collection, with shoes by Giuseppe Zanotti. The stunning laser-cut seating plan (and place settings) were made by Intricate Creations. Other suppliers included beautiful flowers by Amie Bone, cake by the wonderful Elizabeth’s Cake Emporium, and a choreographed ballet dance by the fantastic JLee Productions, all organised by Stylish Events. 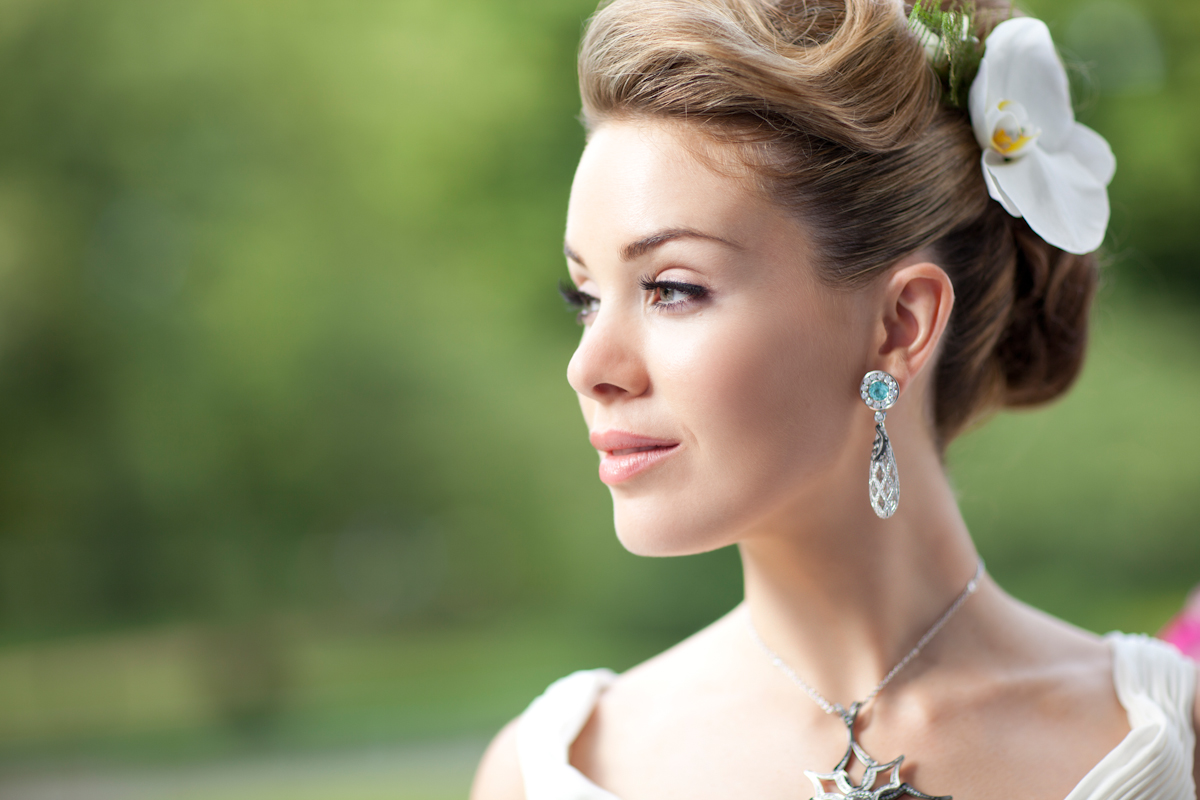 A quintessential London wedding experience and patriotic marriage of London’s finest brands. Set at the iconic Mandarin Oriental Hyde Park, the organiser called upon John Nassari for his award winning photography, Neill Strain for his magnificent floral arrangements and Errol Douglas for his technical excellence in hairdressing. A royal favourite, Bruce Oldfield provided a classic dress for the occasion, paired with glamorous jewellery by Theo Fennell and alluring headwear by acclaimed Milliner Nigel Rayment. 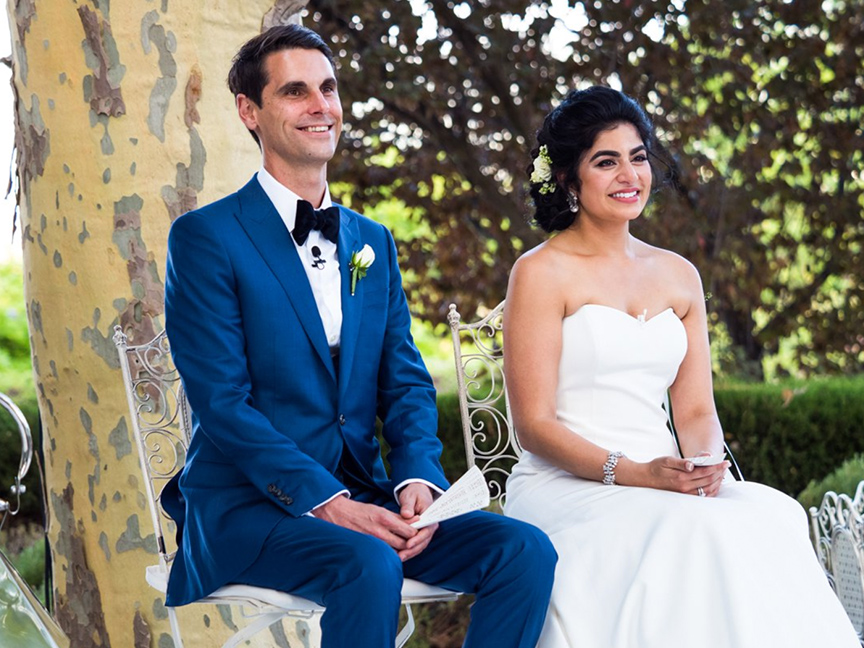 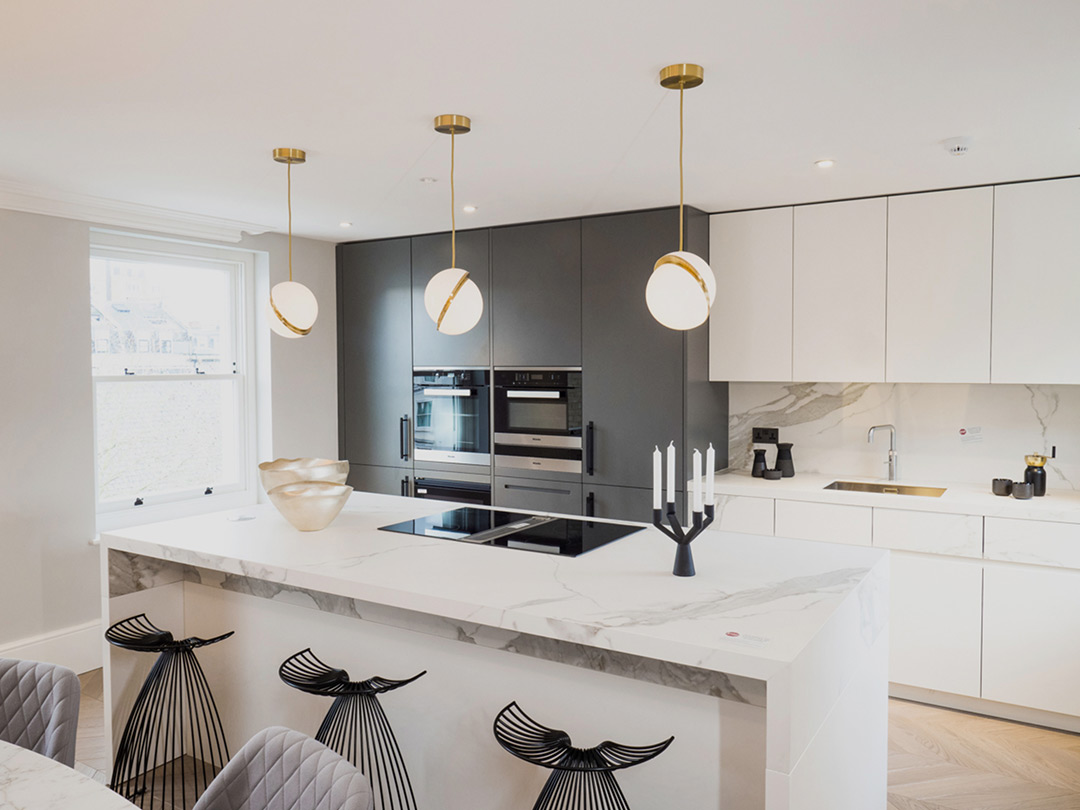 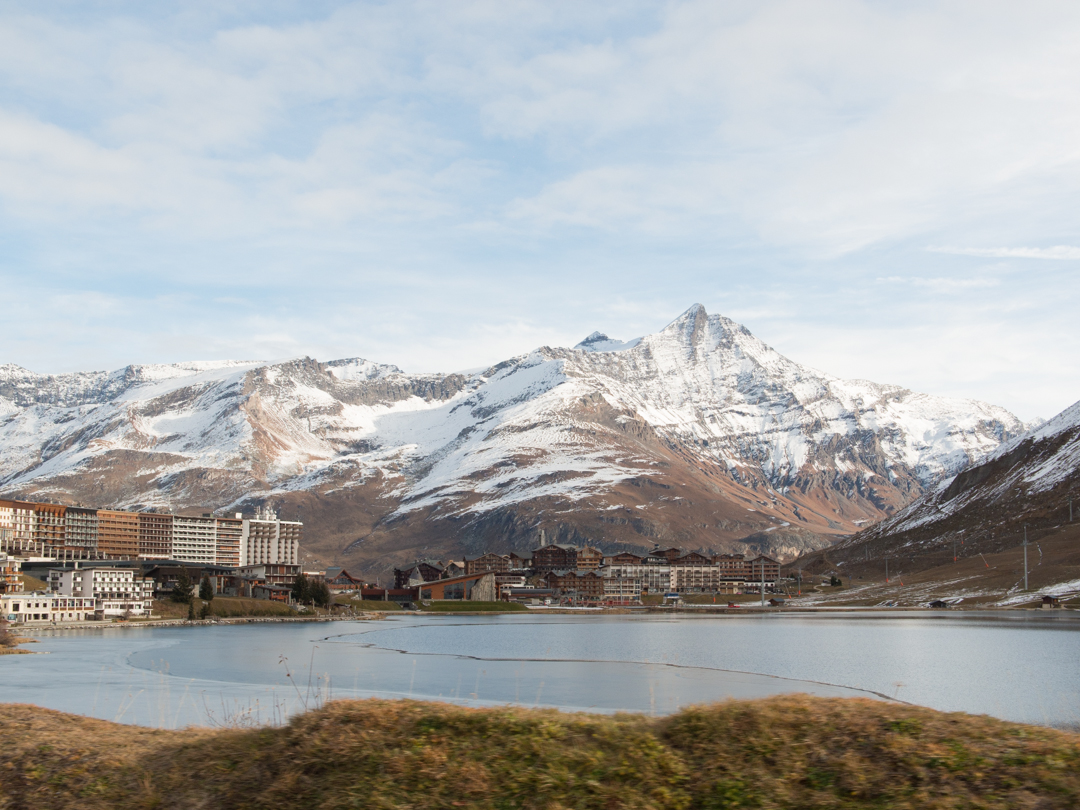 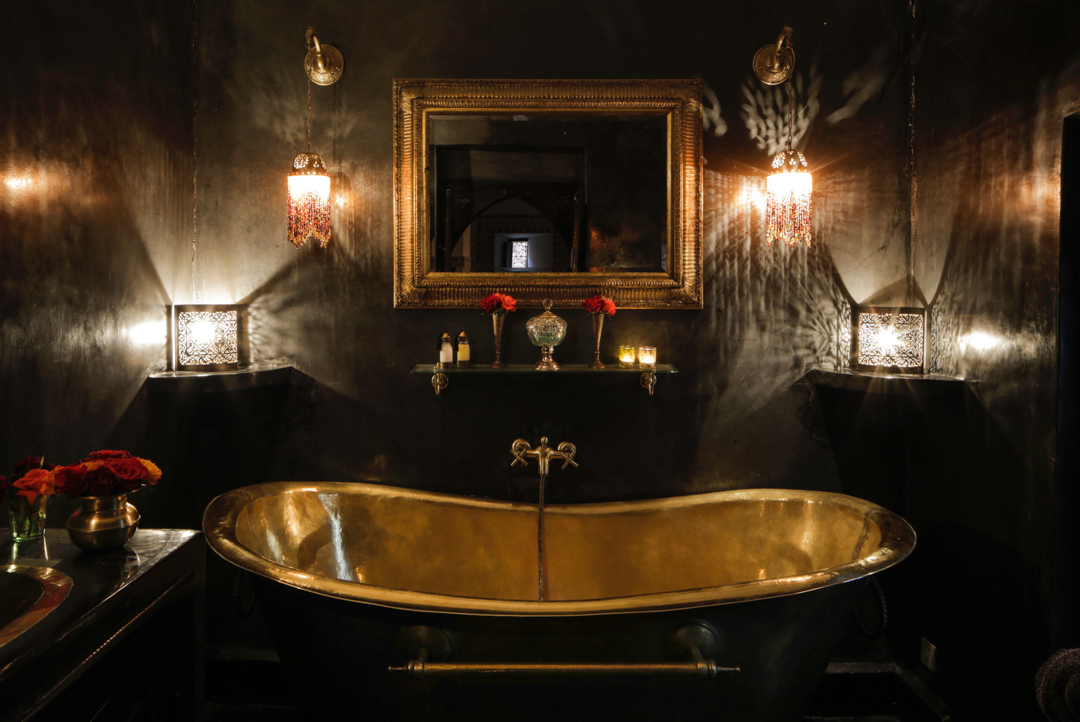 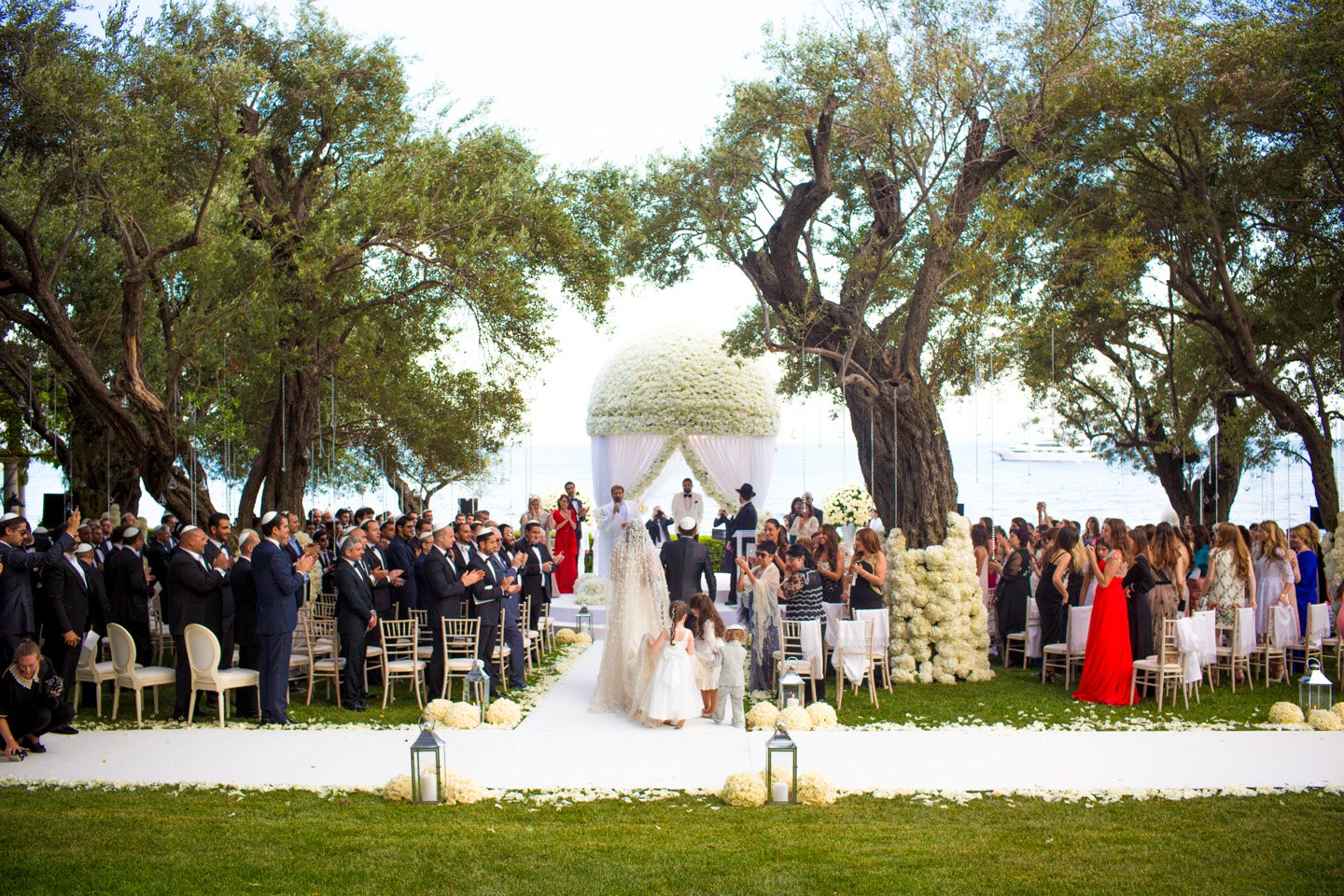 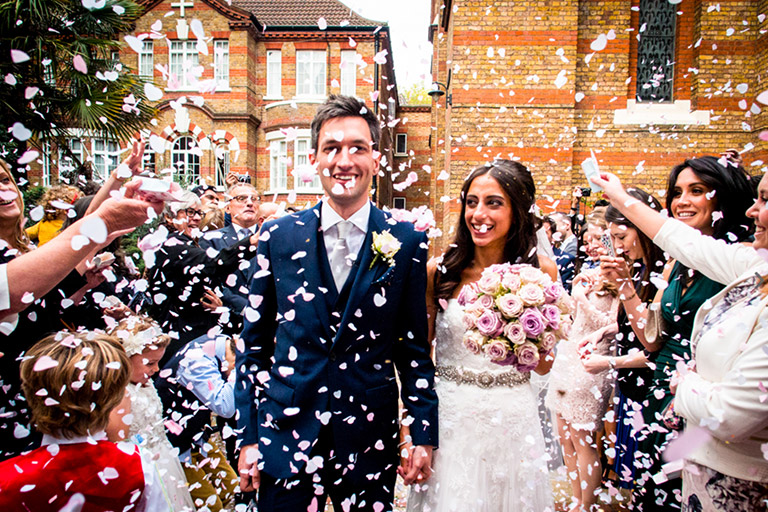 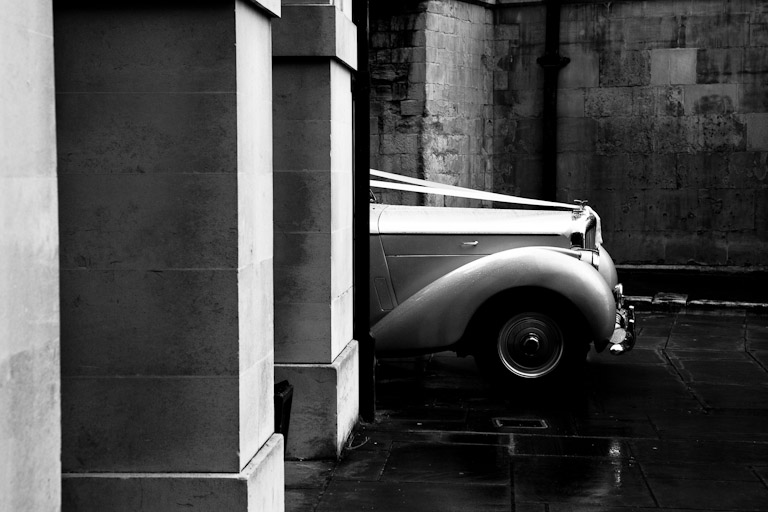 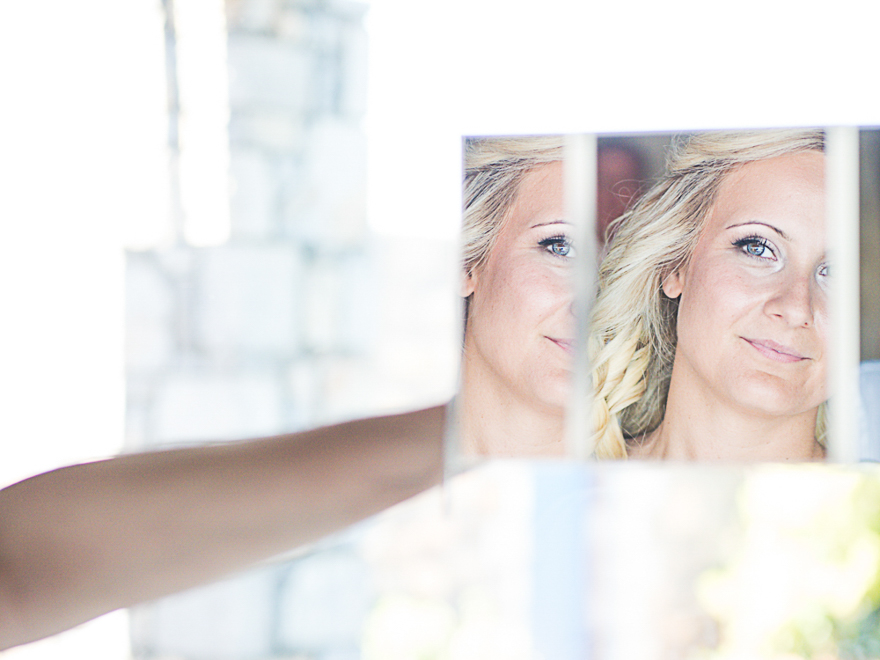 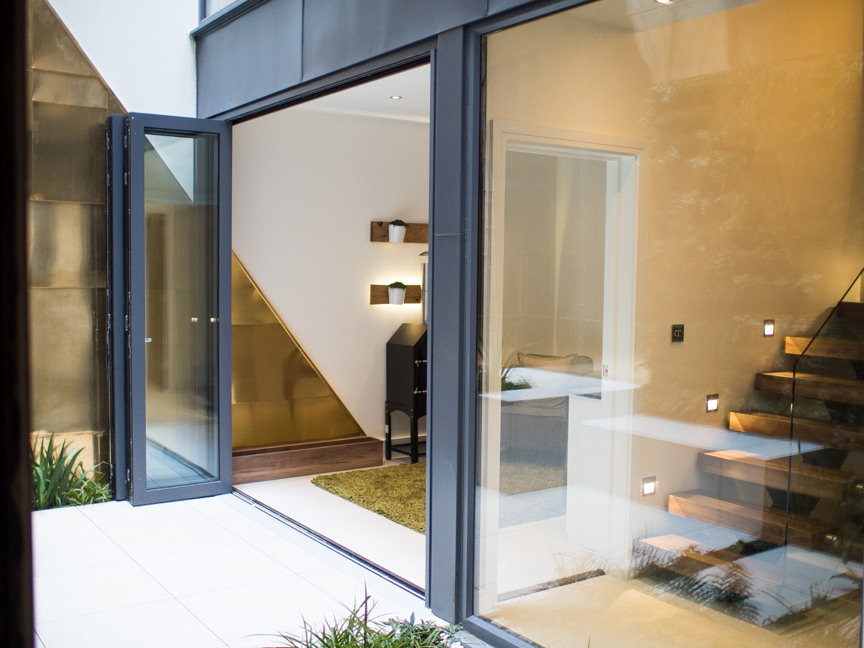 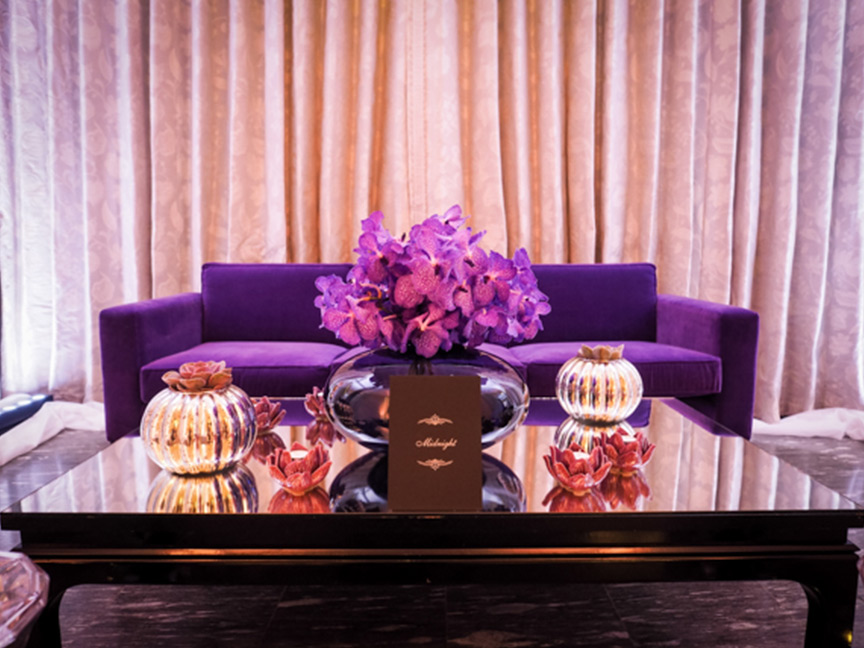 Come To Bed At The Savoy 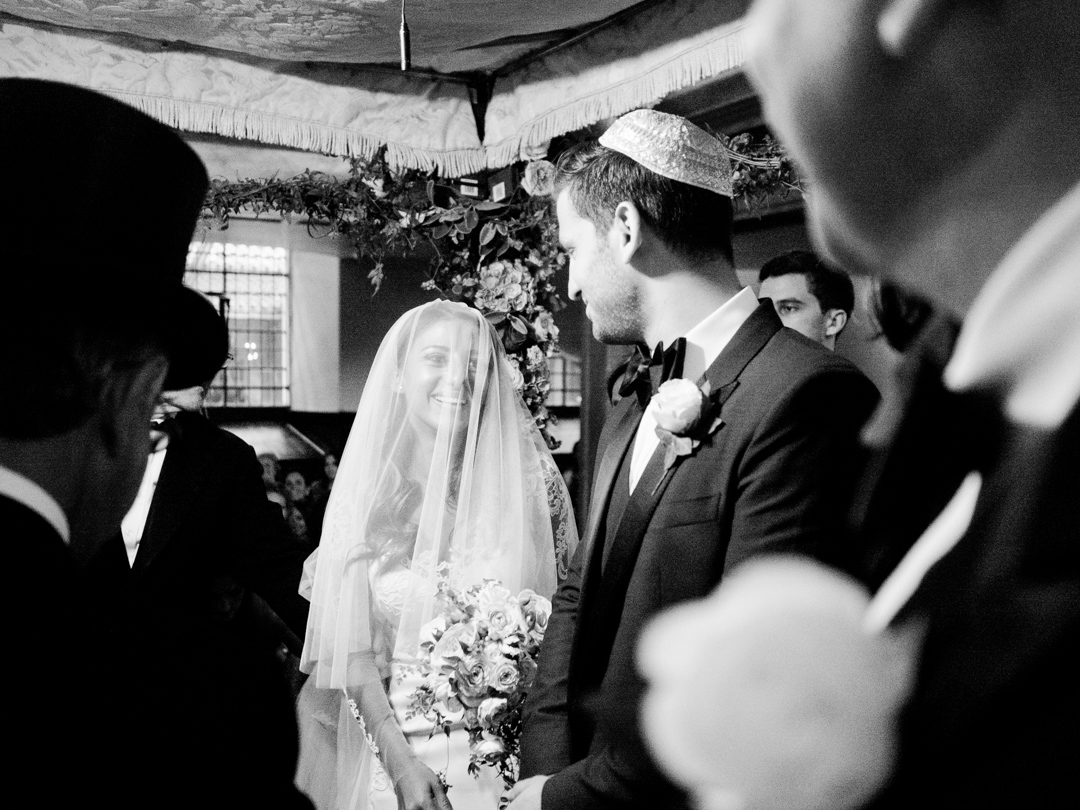 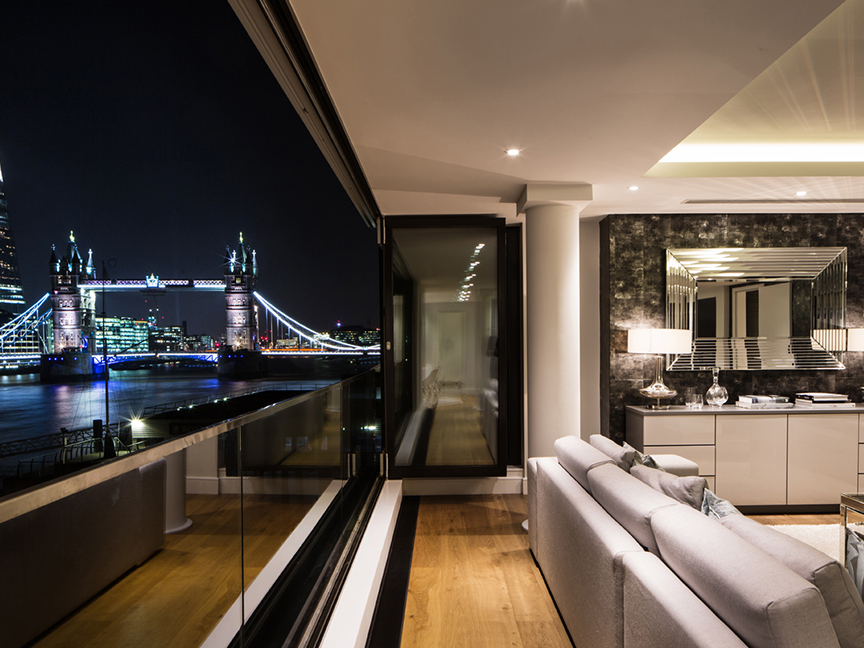