‘The Caley’, as it is affectionately known among Edinburgh locals, has embodied the very best in Scottish hospitality for over a hundred years. Situated at the west end of Princes Street, this former Victorian railway hotel nestles in the shadow of the historic Edinburgh Castle and is just a two-minute walk from the designer stores and fashionable bars of George Street.

With two exquisite restaurants operated by Michelin-starred brothers, Chris and Jeff Galvin – The Pompadour by Galvin and Galvin Brasserie de Luxe – luxurious bedrooms and the largest bathrooms of any hotel in Edinburgh, Waldorf Astoria Edinburgh – The Caledonian is also a fully licensed venue for Edinburgh weddings and civil partnerships, providing a magical setting for your special day. 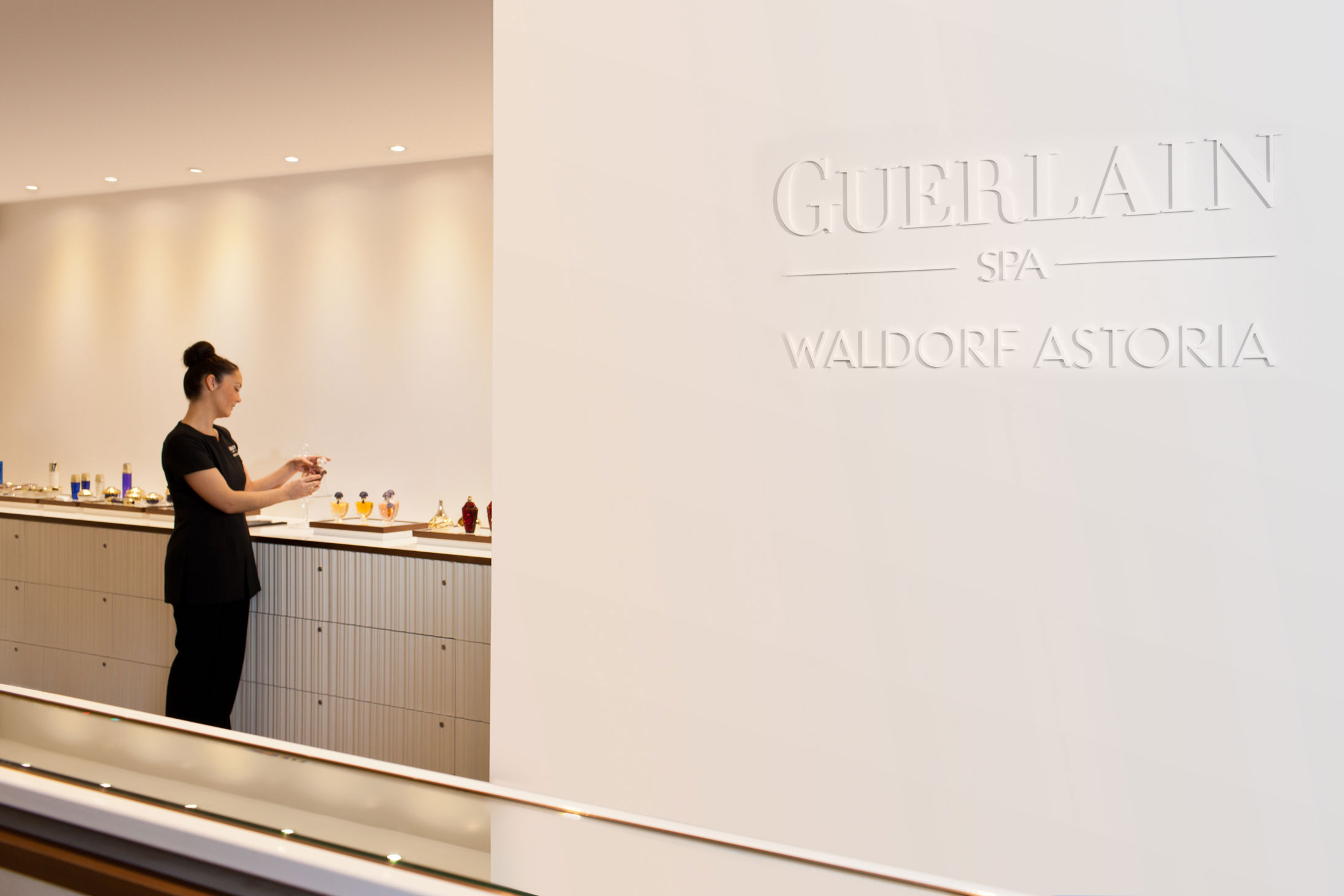 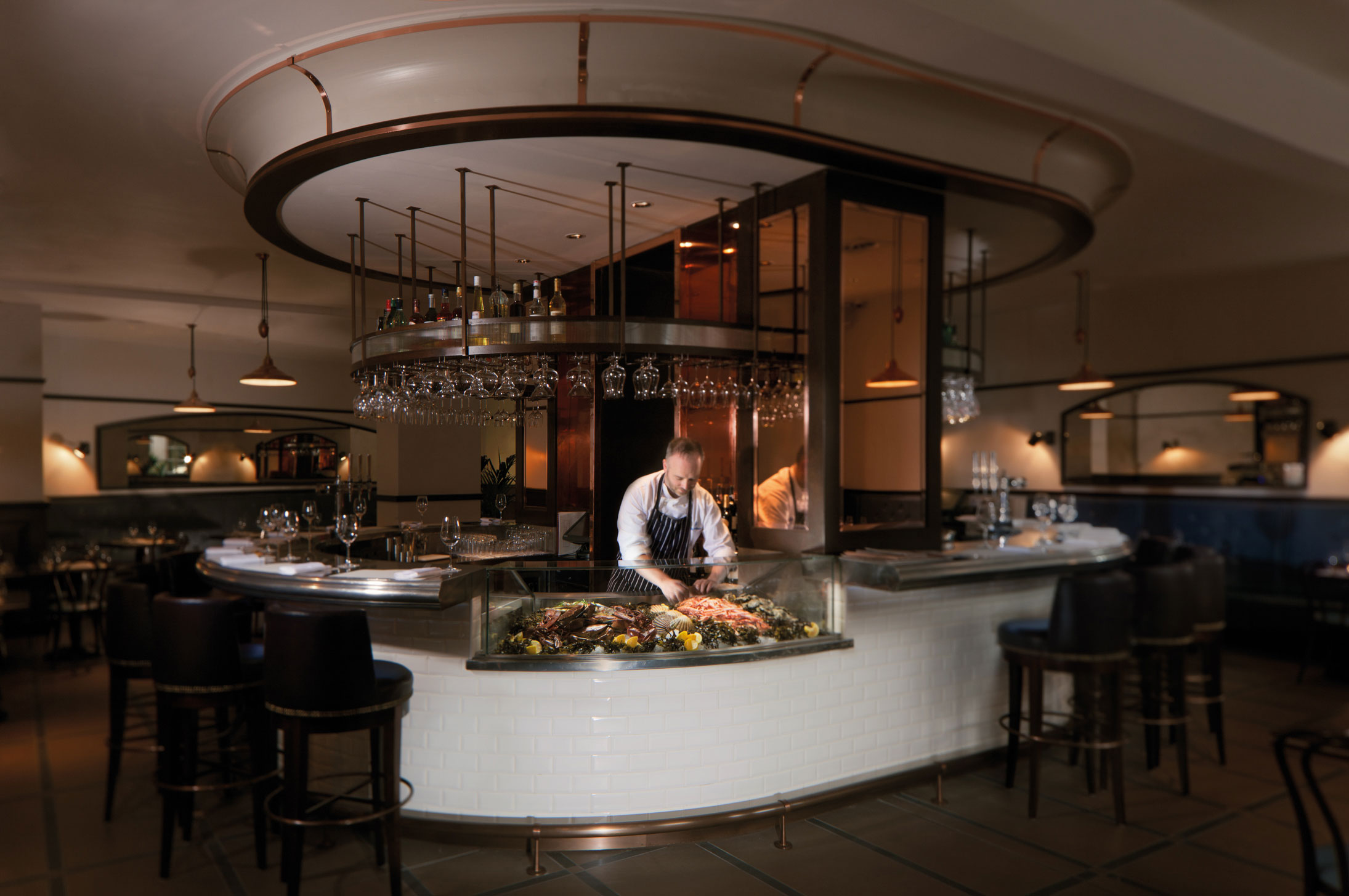 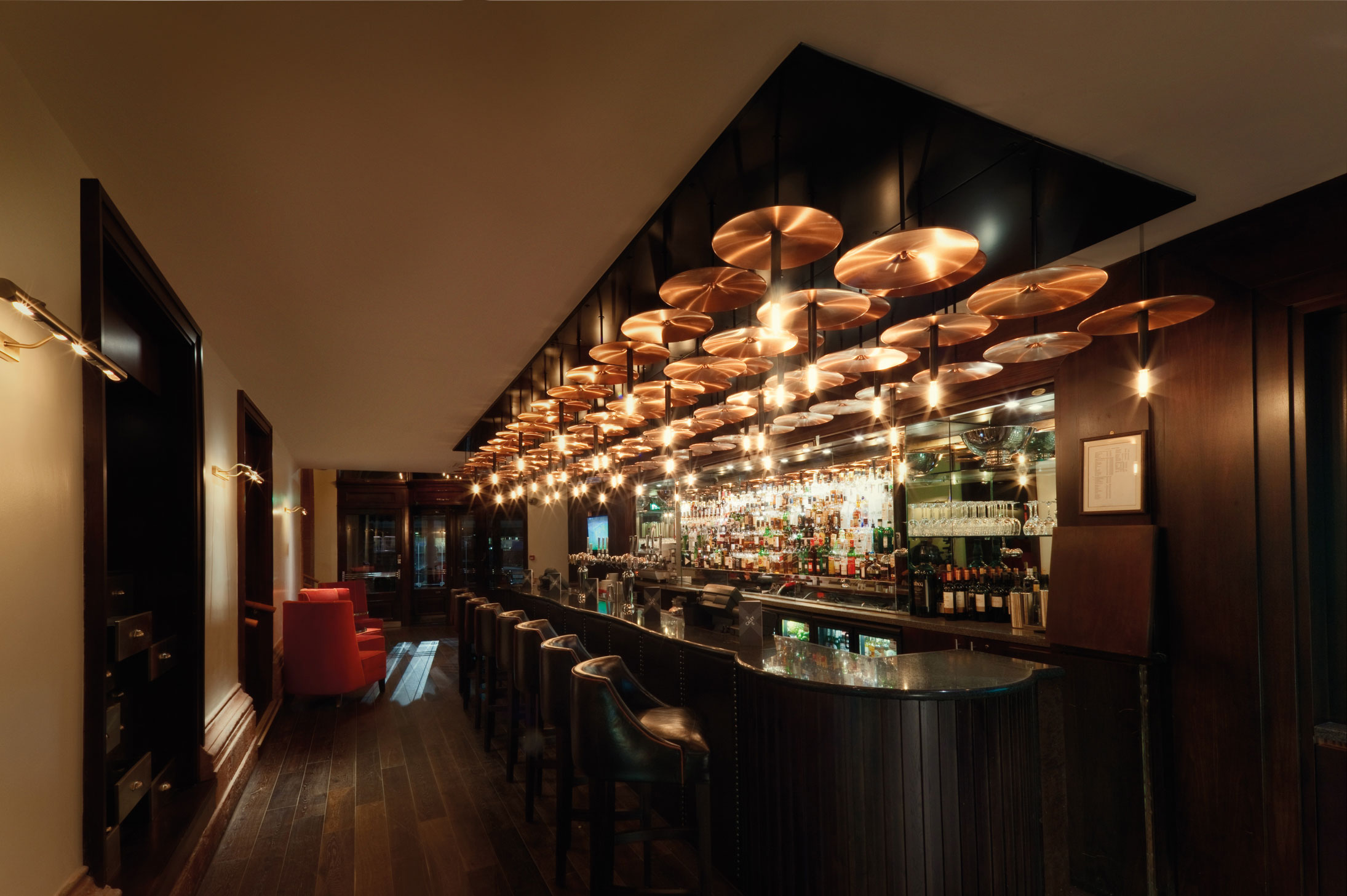 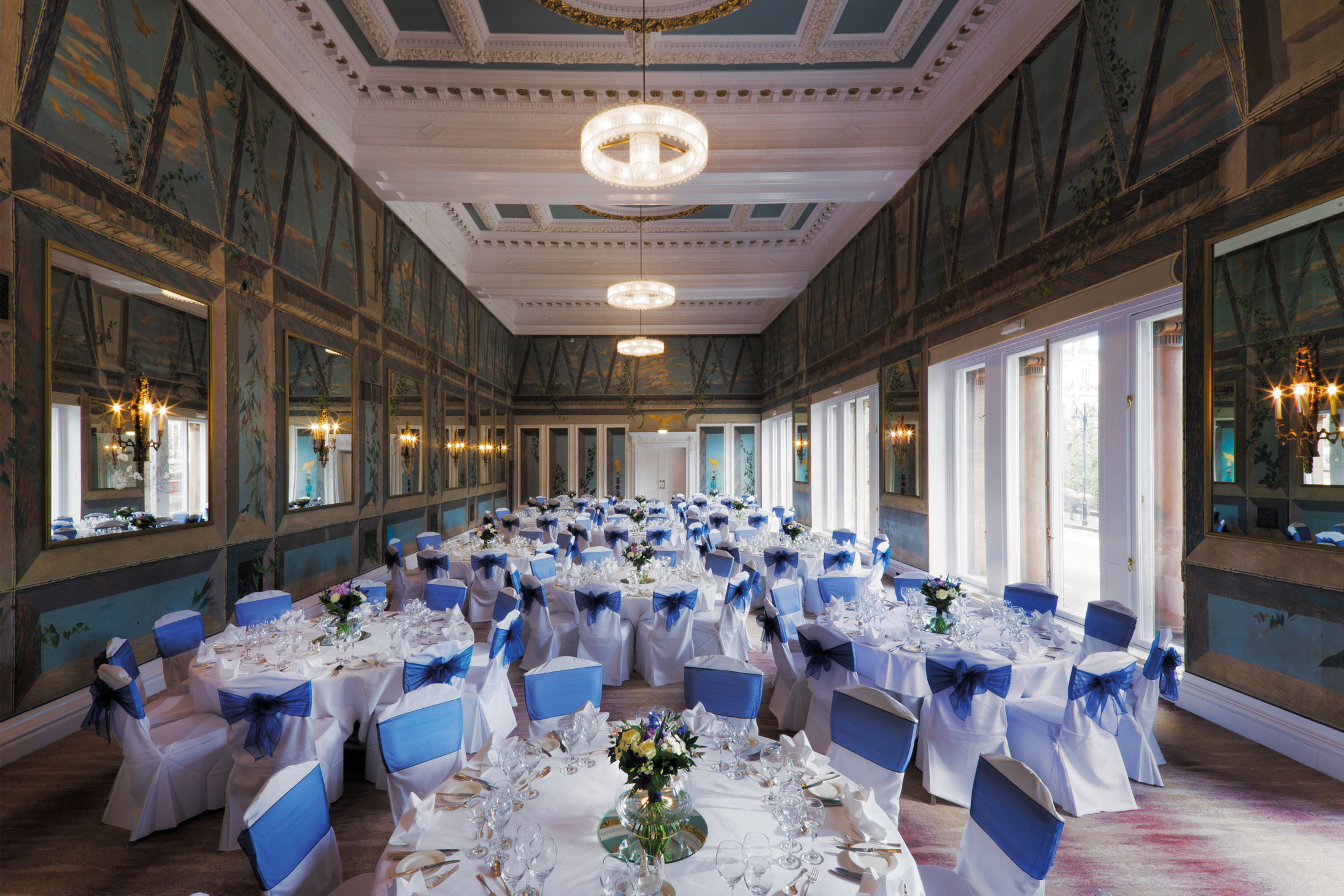 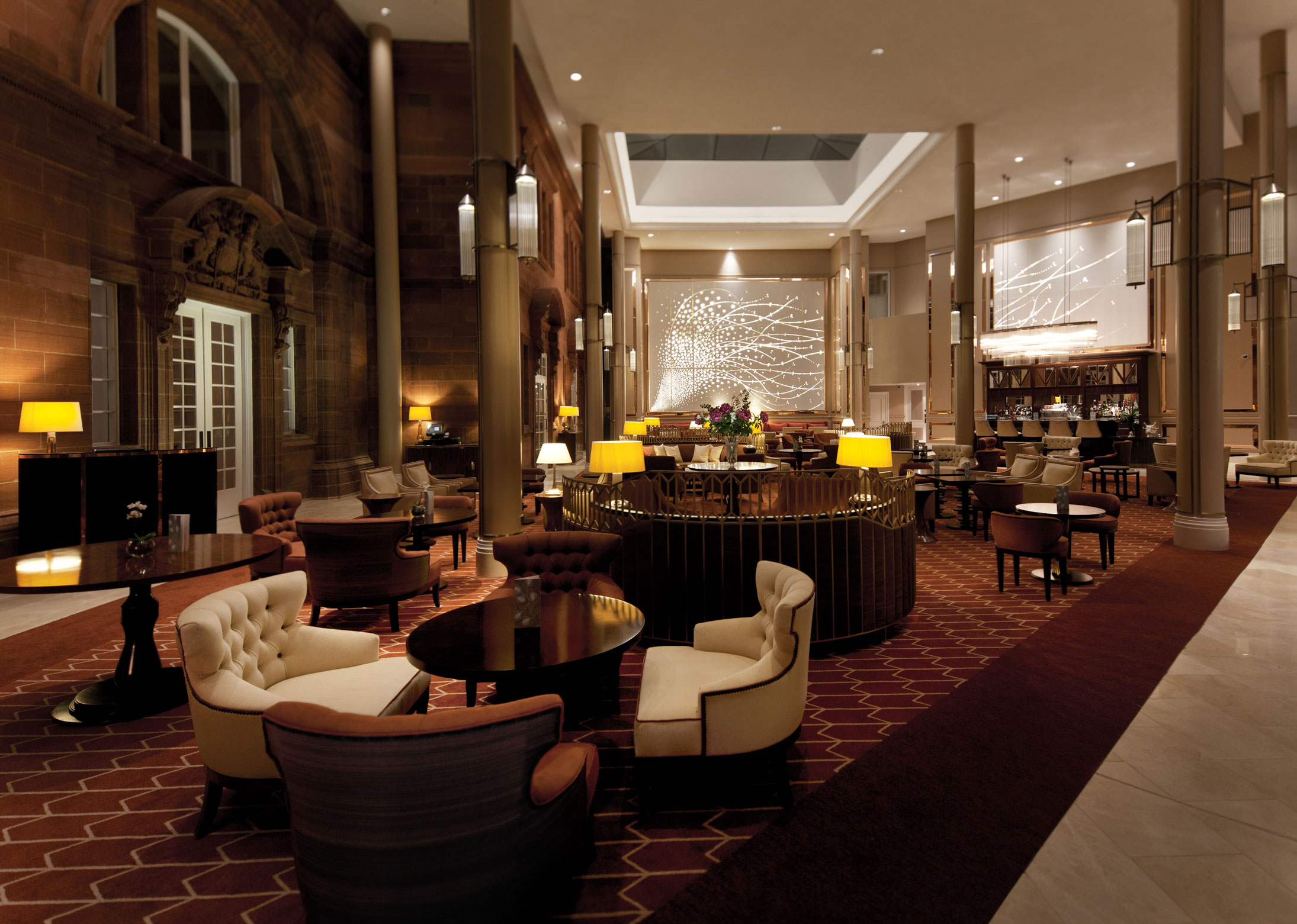 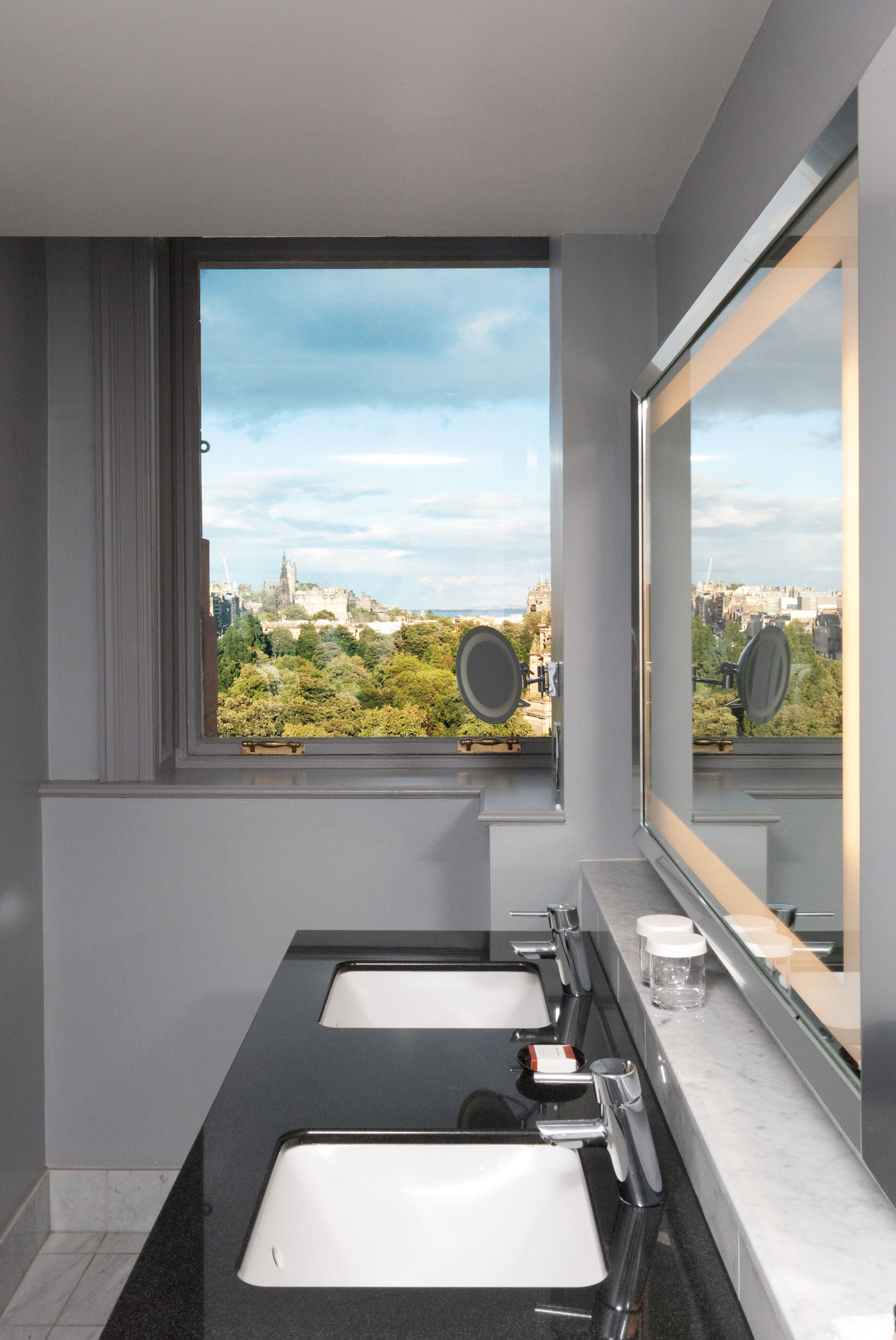 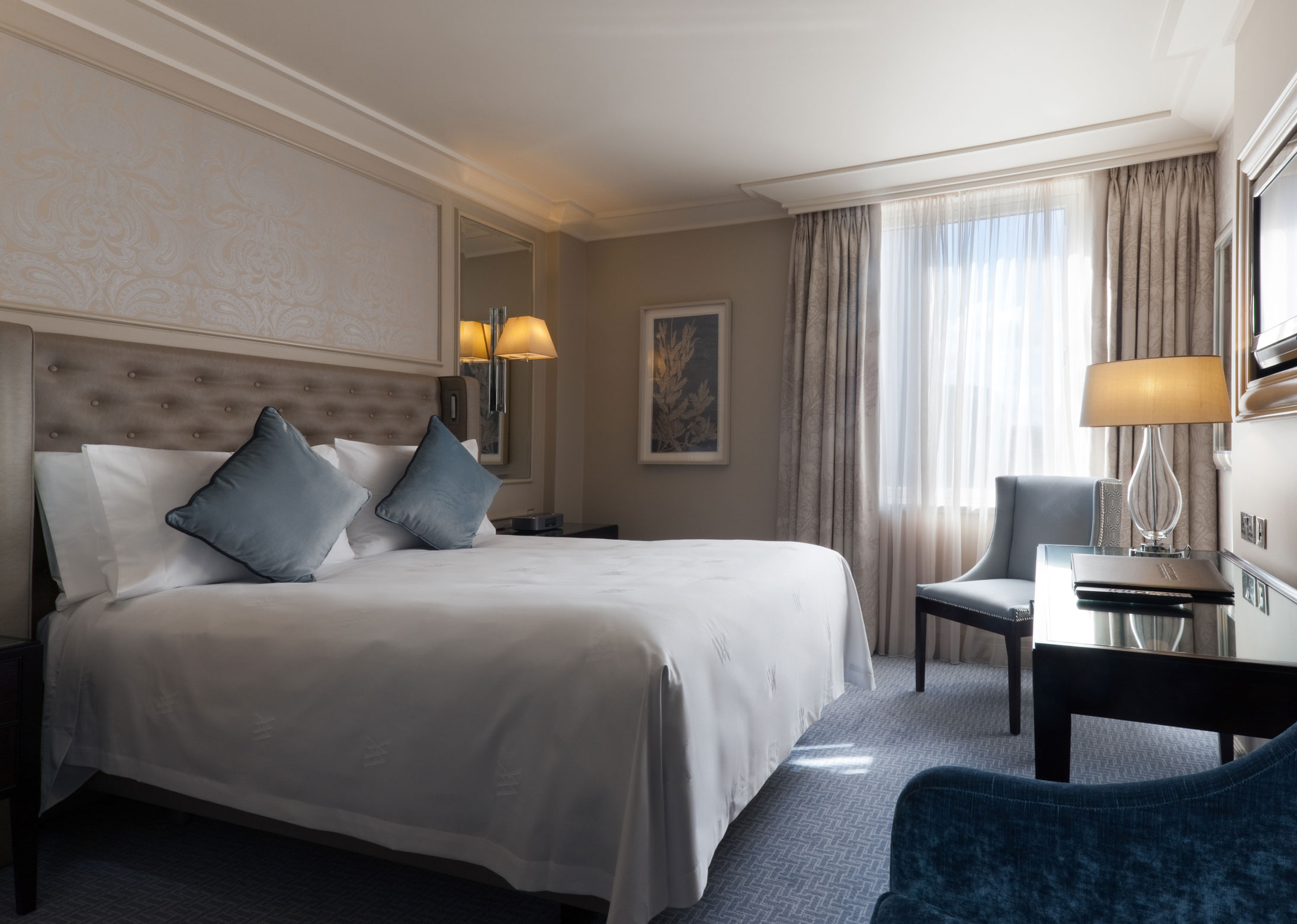 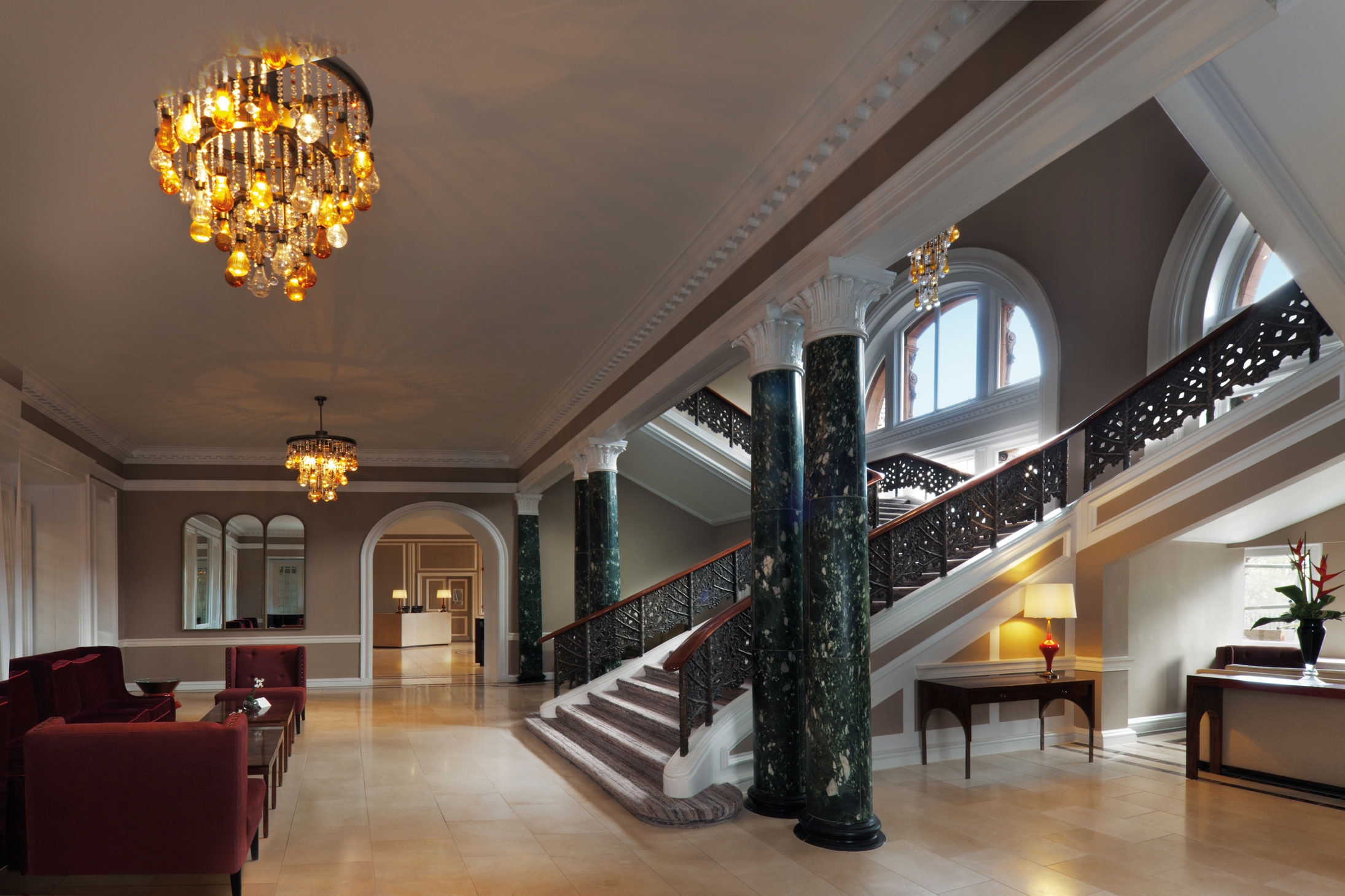 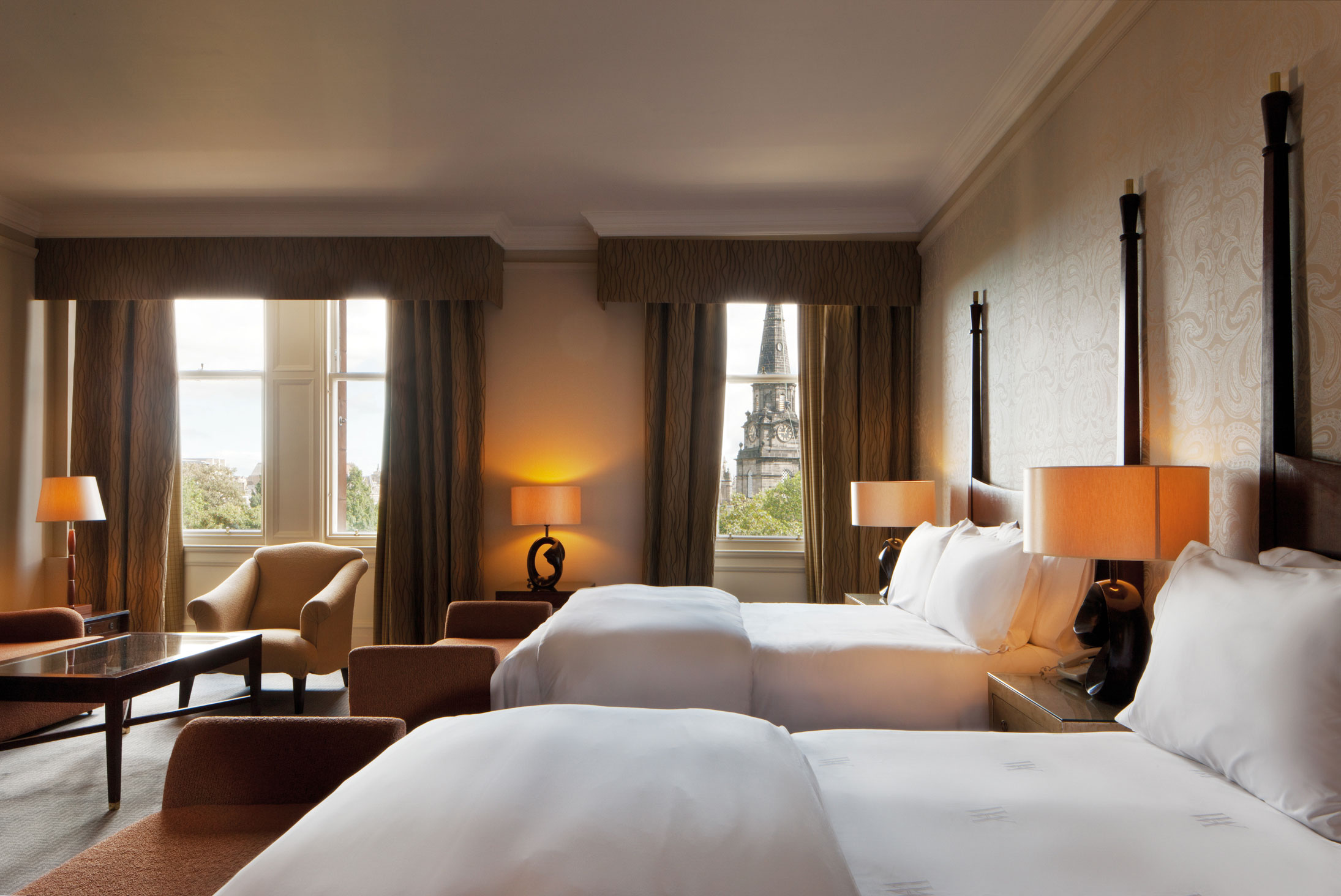 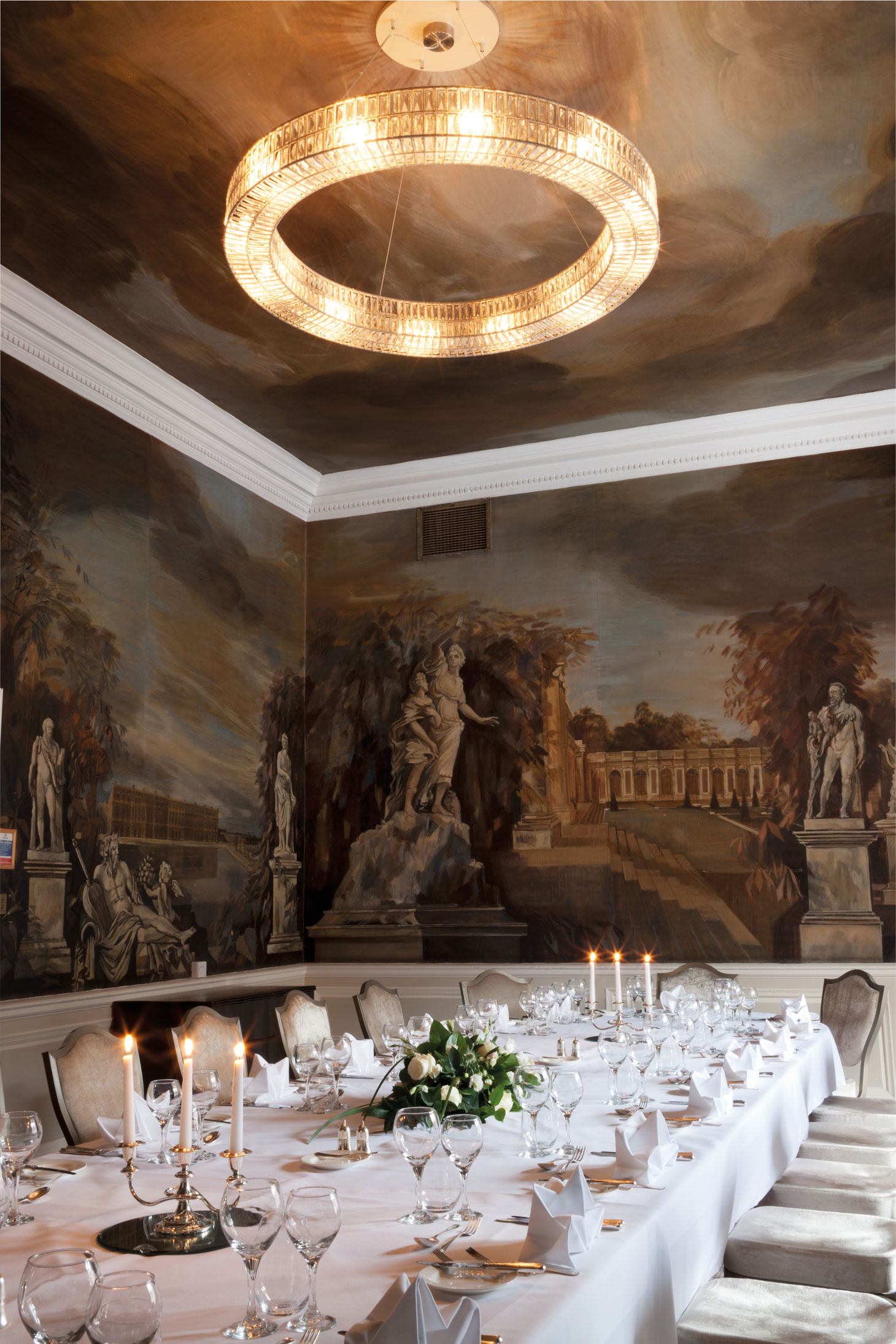