With Olympus celebrating 80 years of cameras in 2016, John Nassari approached them to celebrate this occasion through a series of portraits of the staff at Mandarin Oriental Hyde Park, London.

The project resulted in an undertaking of 80 photographs to celebrate 80 years.

John was initially inducted into the hotel as a member of staff would have been, beginning with a training day. He was then given unprecedented access from which to observe and experience the various hotel departments. Over 10 months in 2015 John immersed himself in the staff’s everyday culture and routines, exploring both the luxury and glamour of hotel life and the raw, unending work of it.

The documentary-style photos of this international luxury hotel present an element of social interest that distinguishes Nassari’s project from pure art photography.

The 80 portraits that he photographed culminated in an exhibition and a book, offering a behind the scenes social document: a record of the hotel’s living.

Infused with a sense of personality, not just of the persons depicted, but of the artist himself, John’s photographs document the life and workings of the hotel, sometimes breaking the convention of clear-cut, sharply focused documentary images.

Of the project, John says “It was a wonderful experience working with Olympus and Mandarin Oriental Hyde Park London – an enthusiasm for the everyday, that was built and based on trust, a chronicle of the routine that concentrated on both authenticity and the aesthetics.” 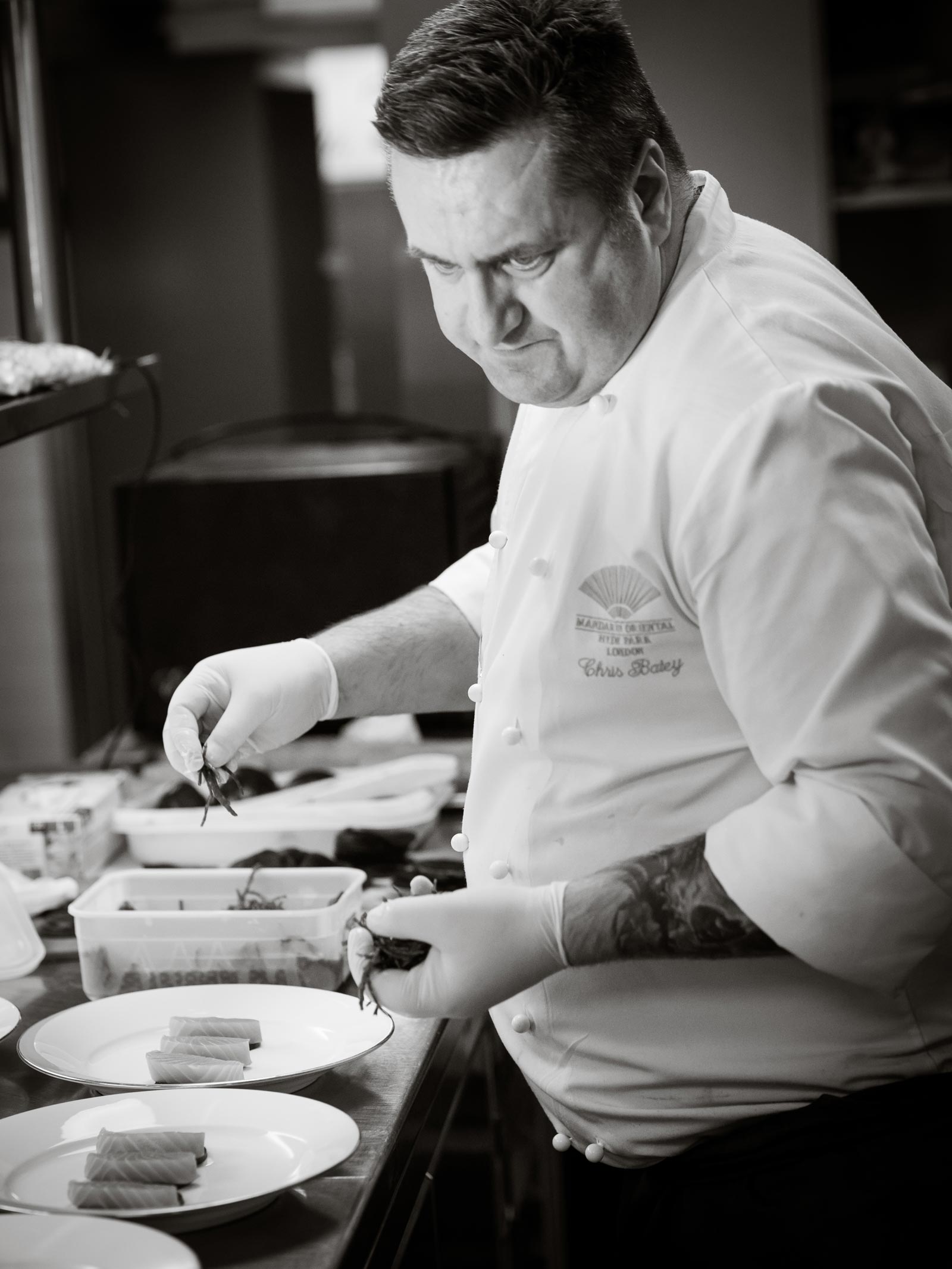 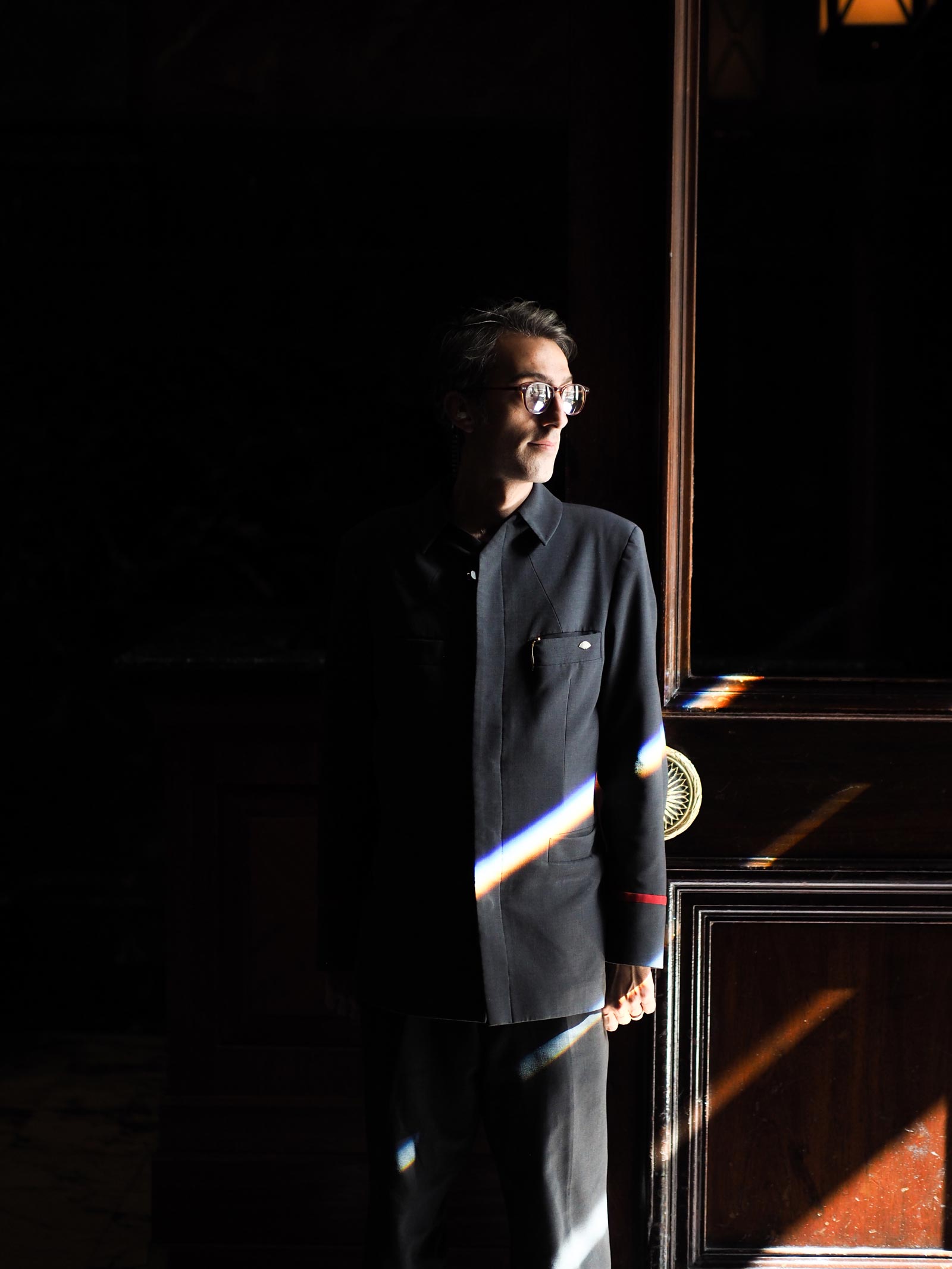 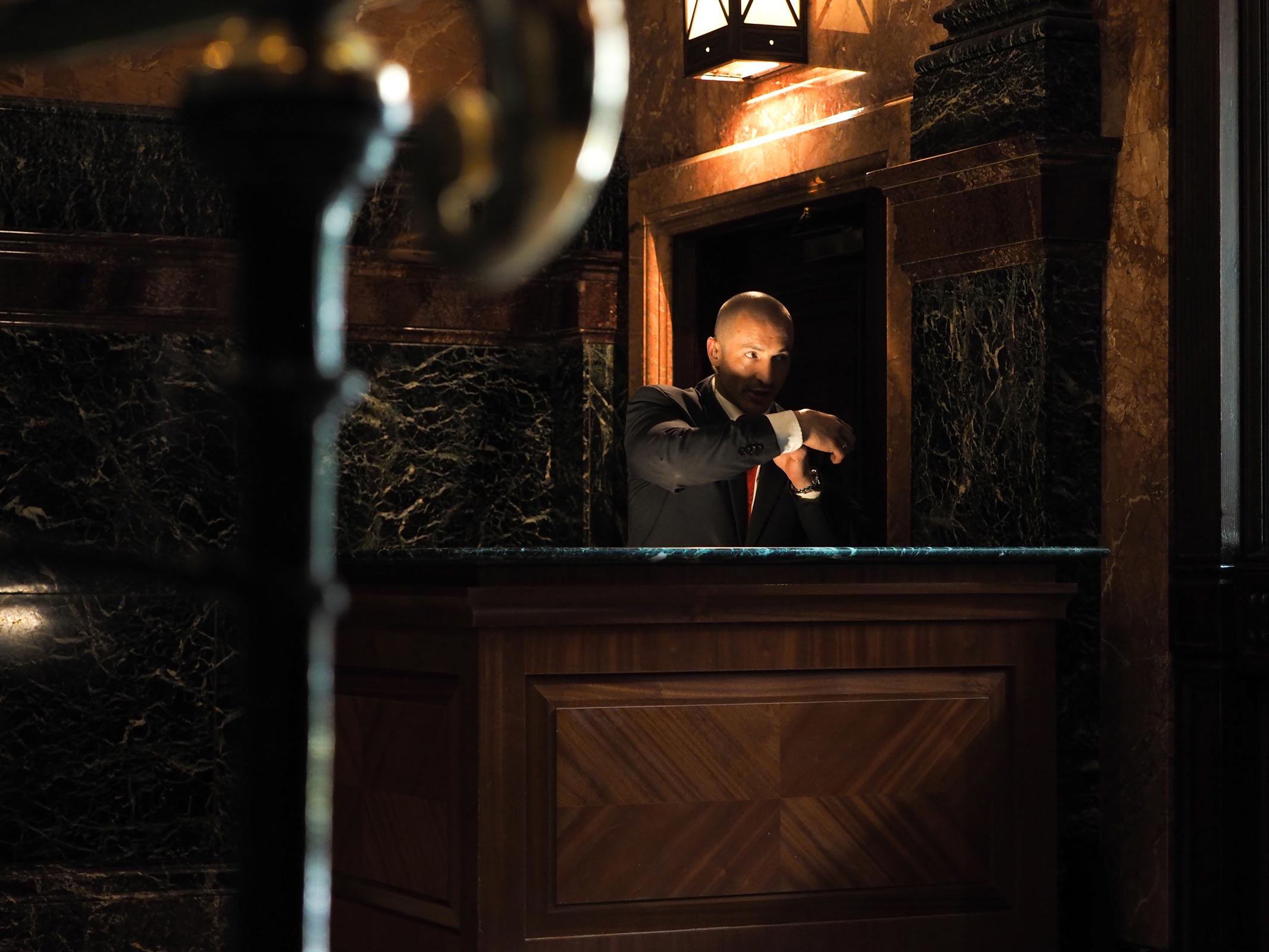 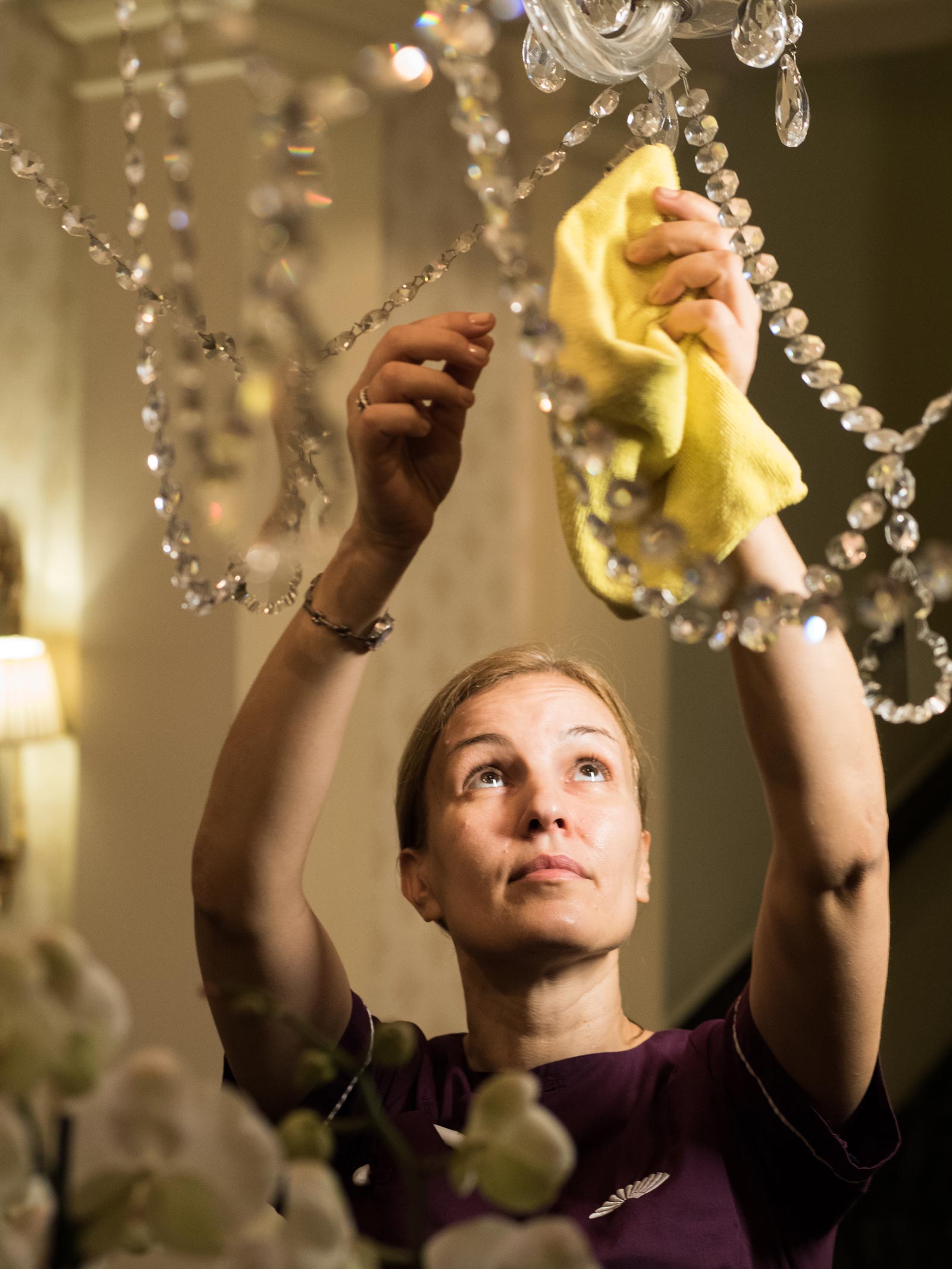 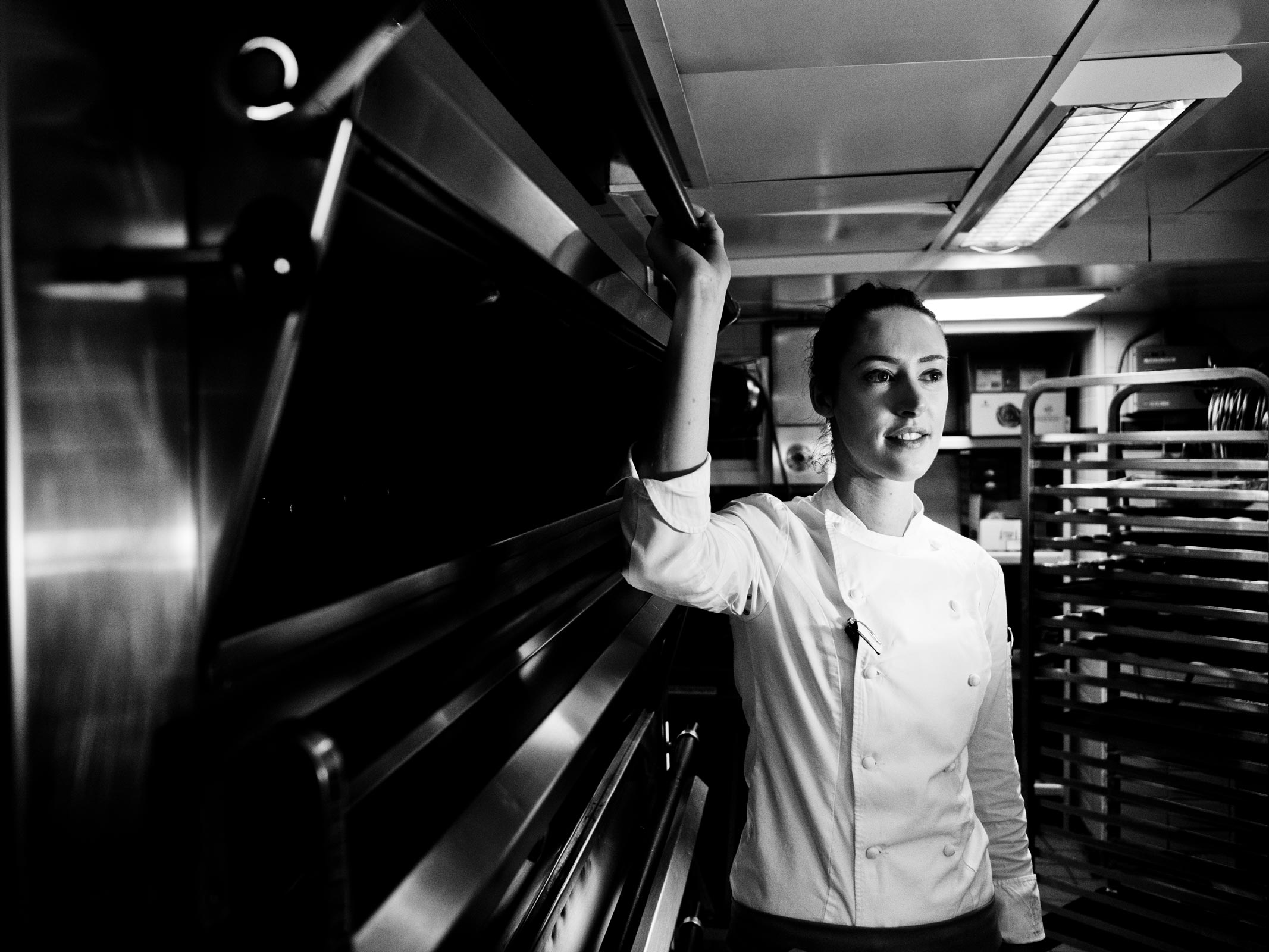 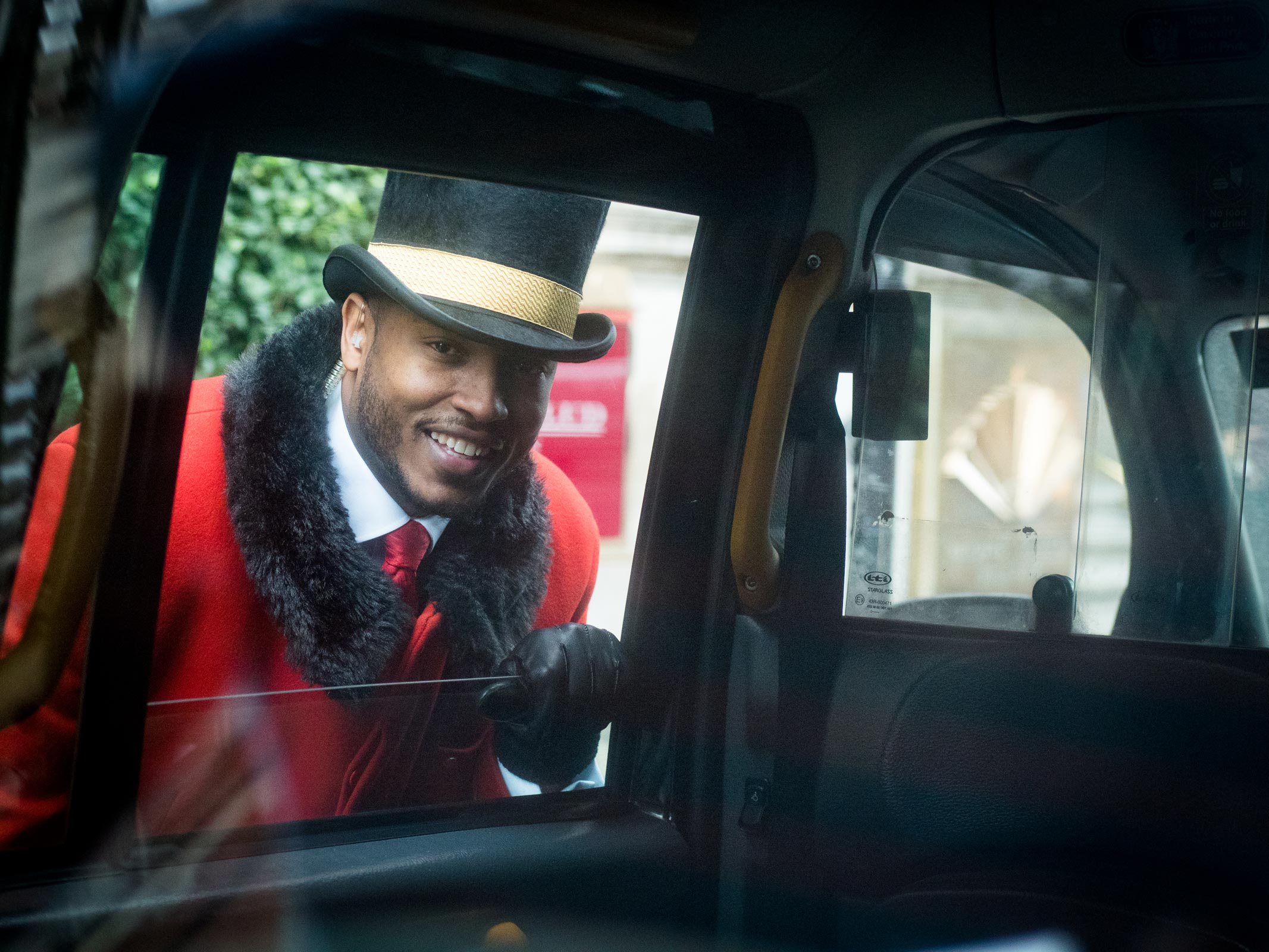 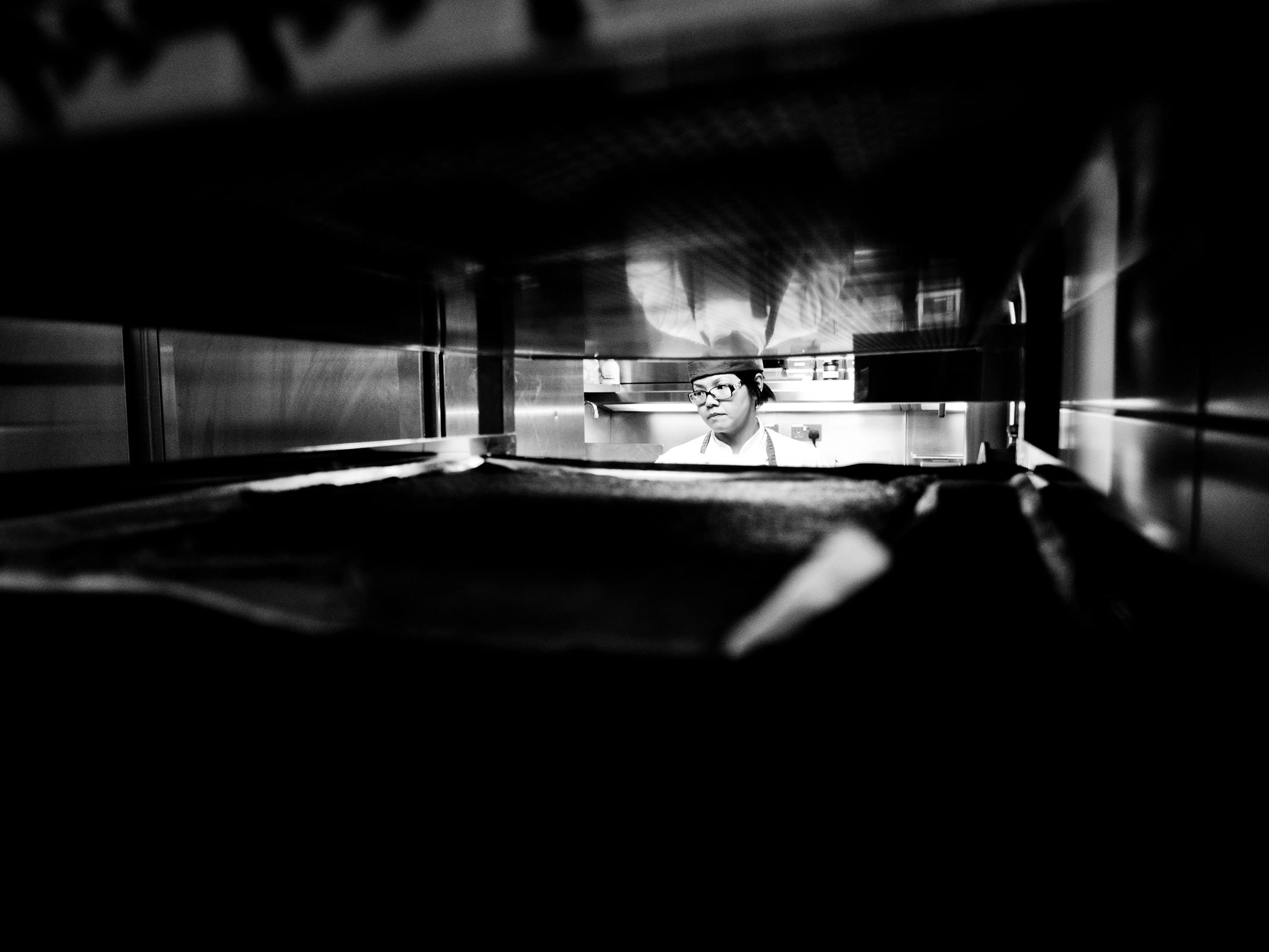 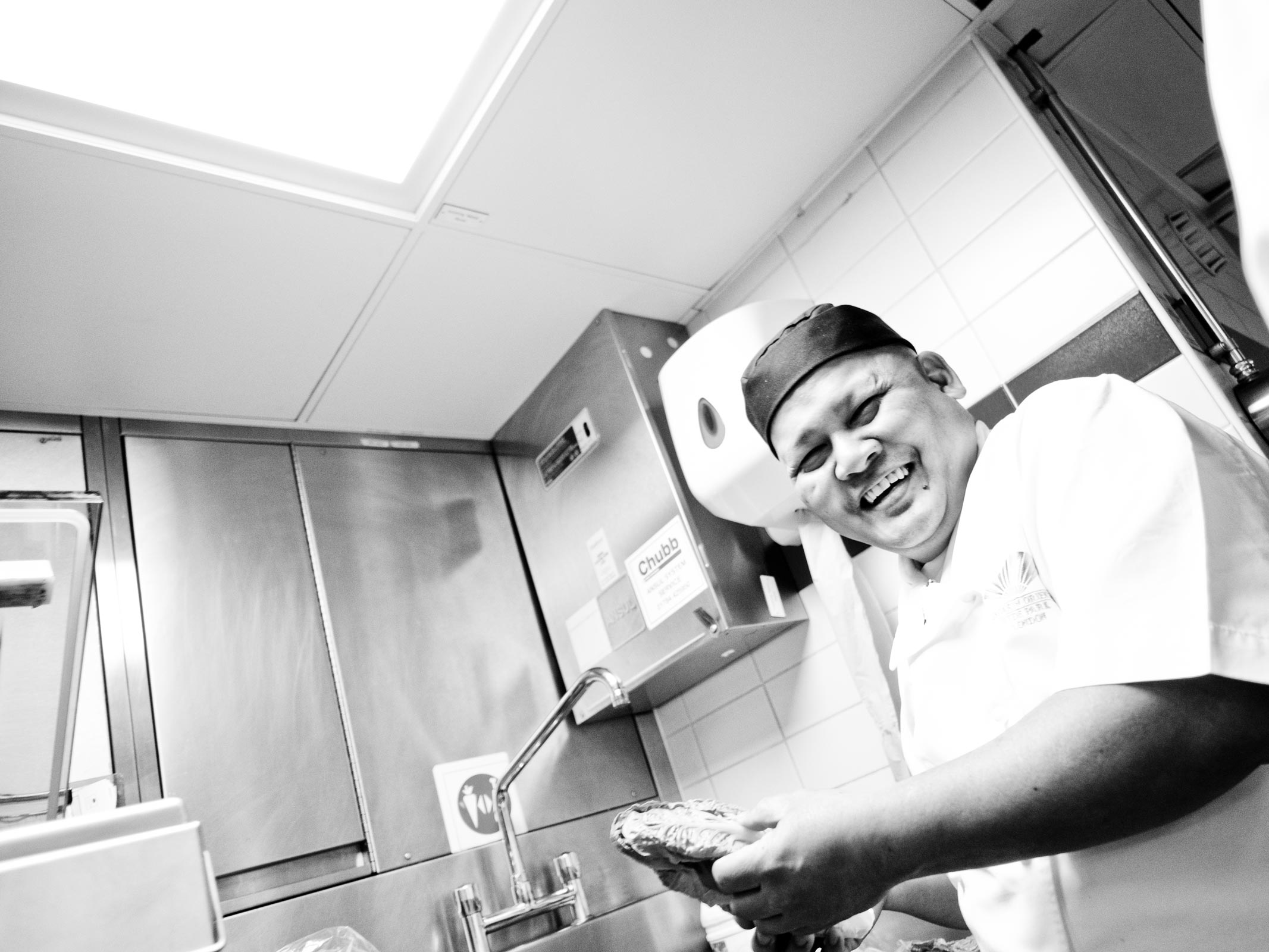 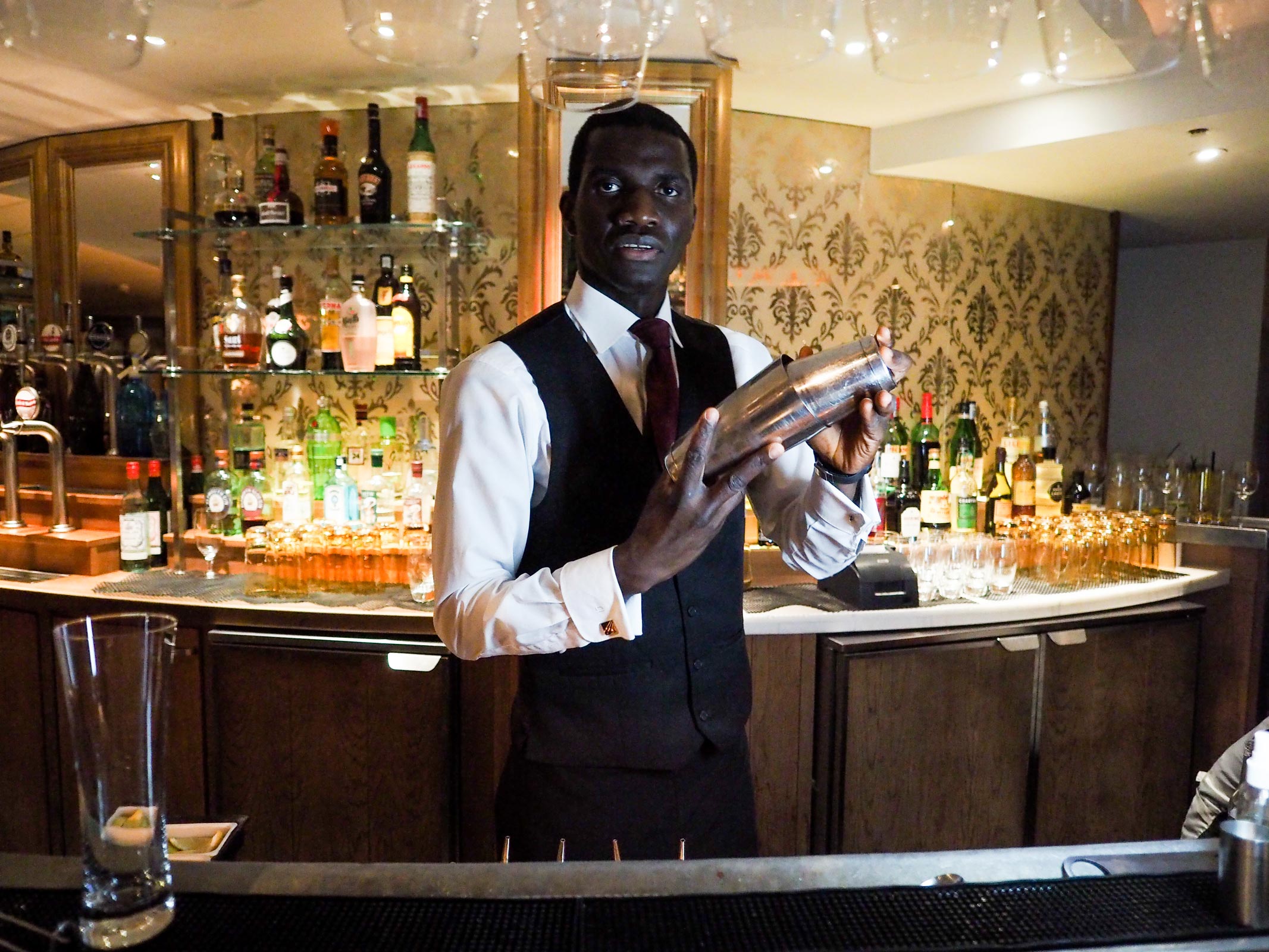 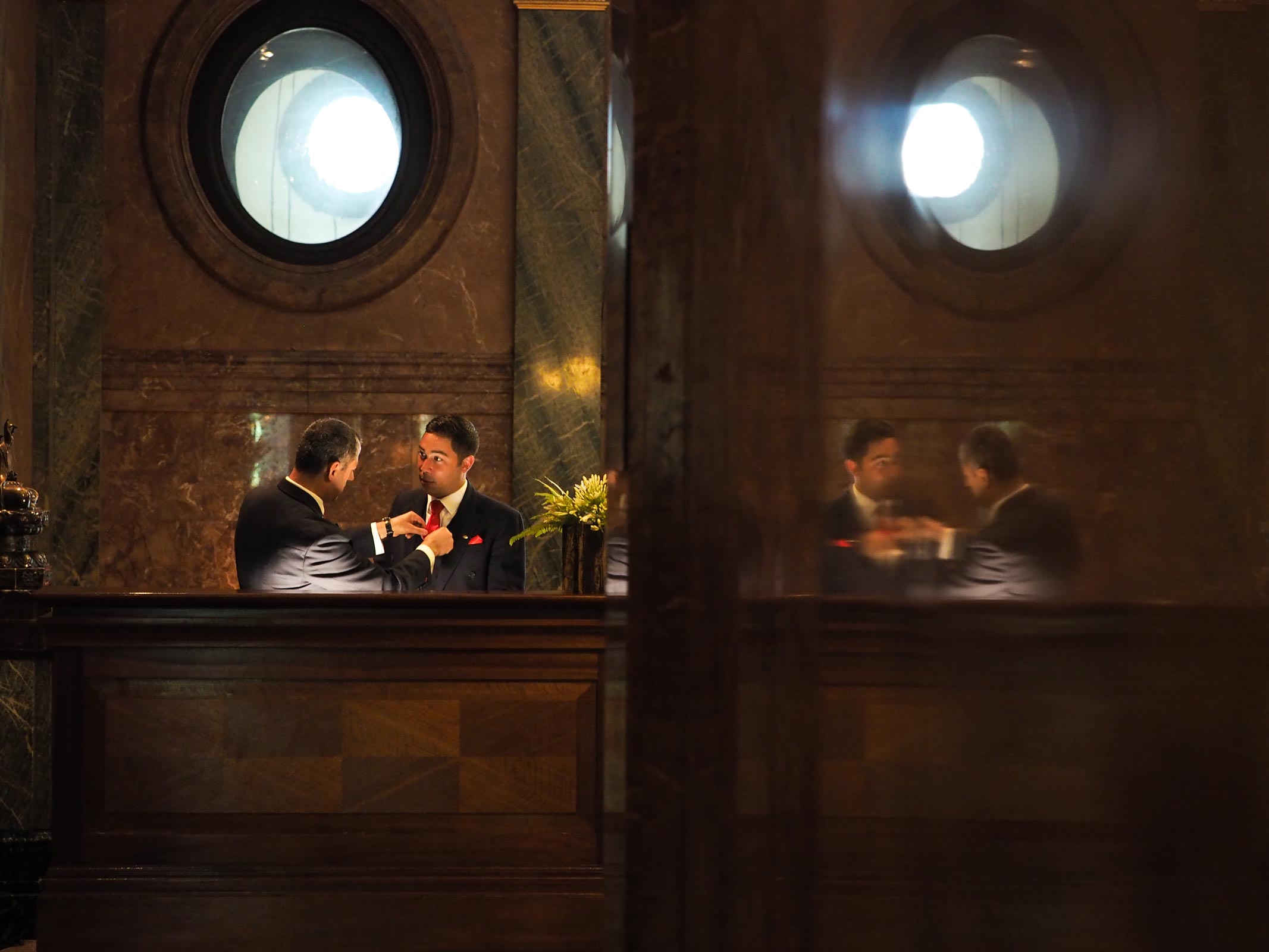 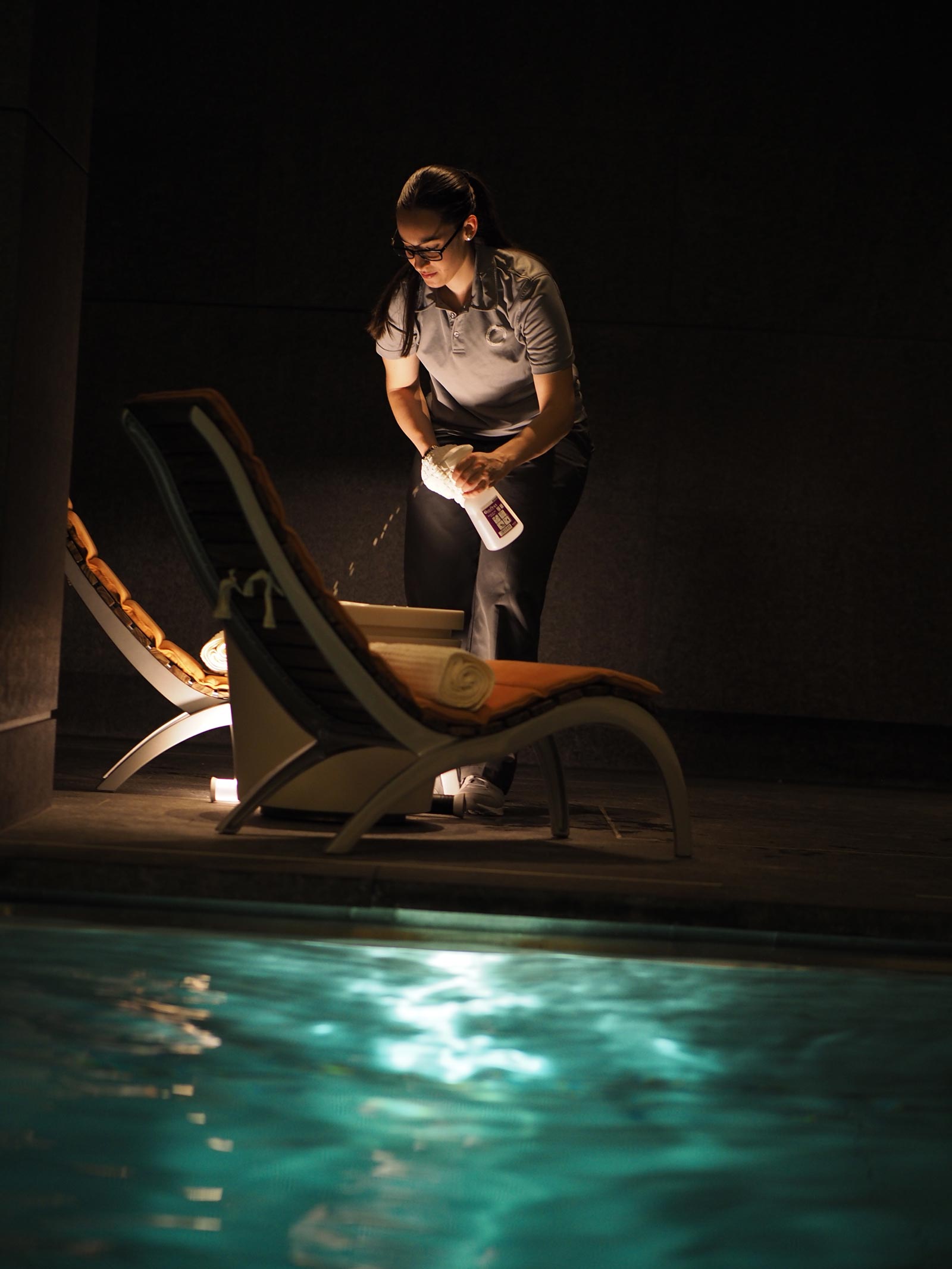 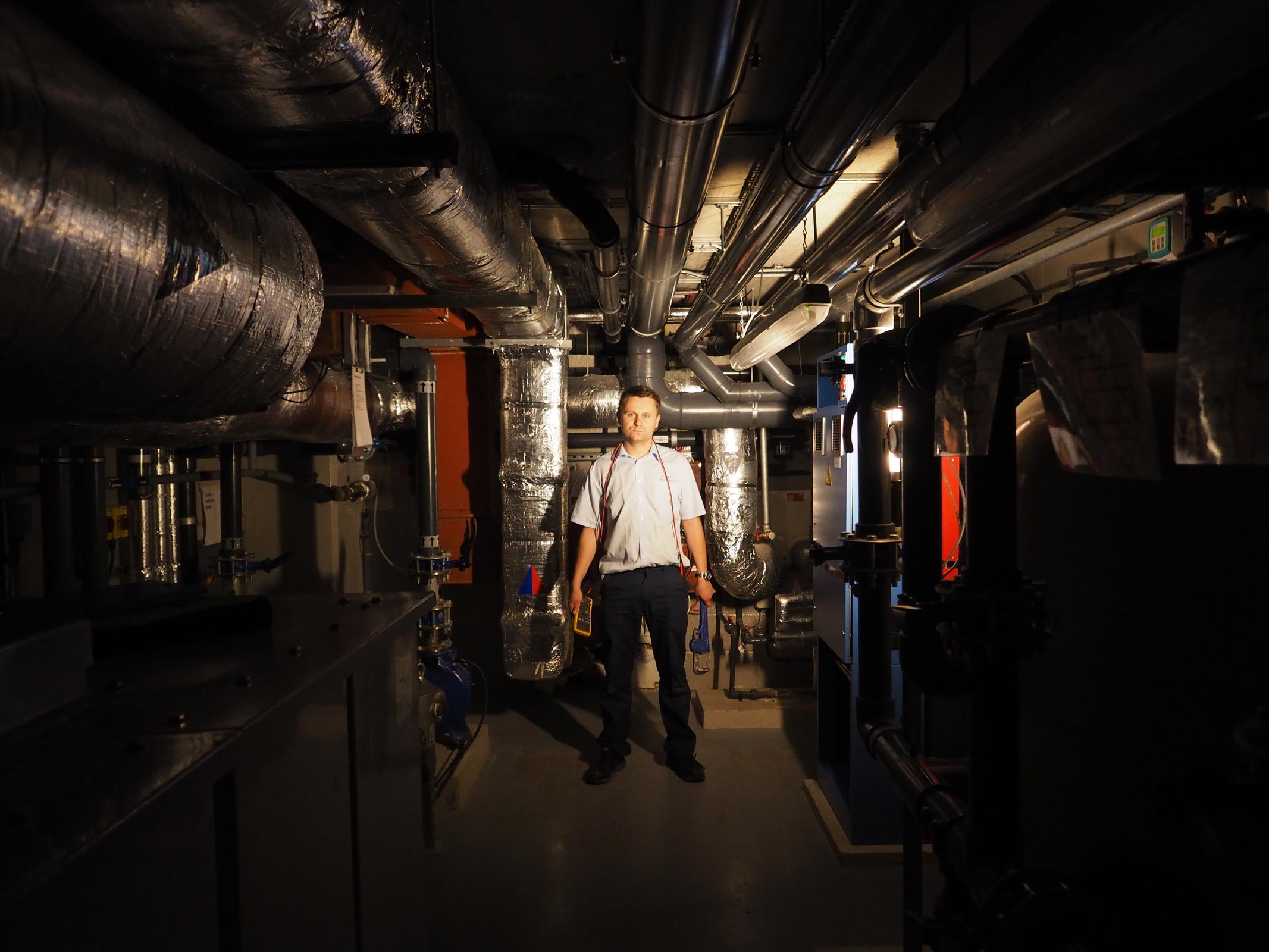 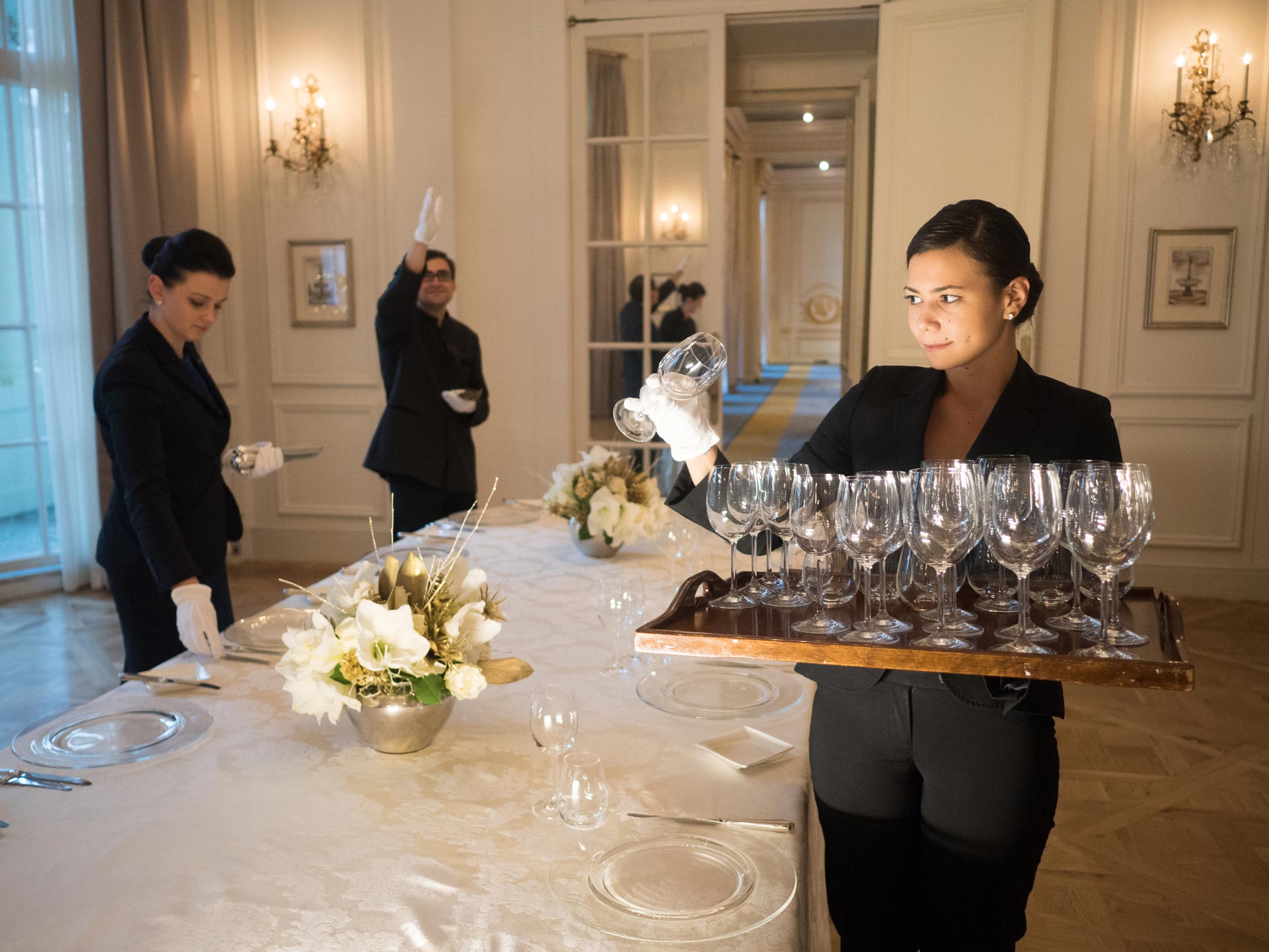 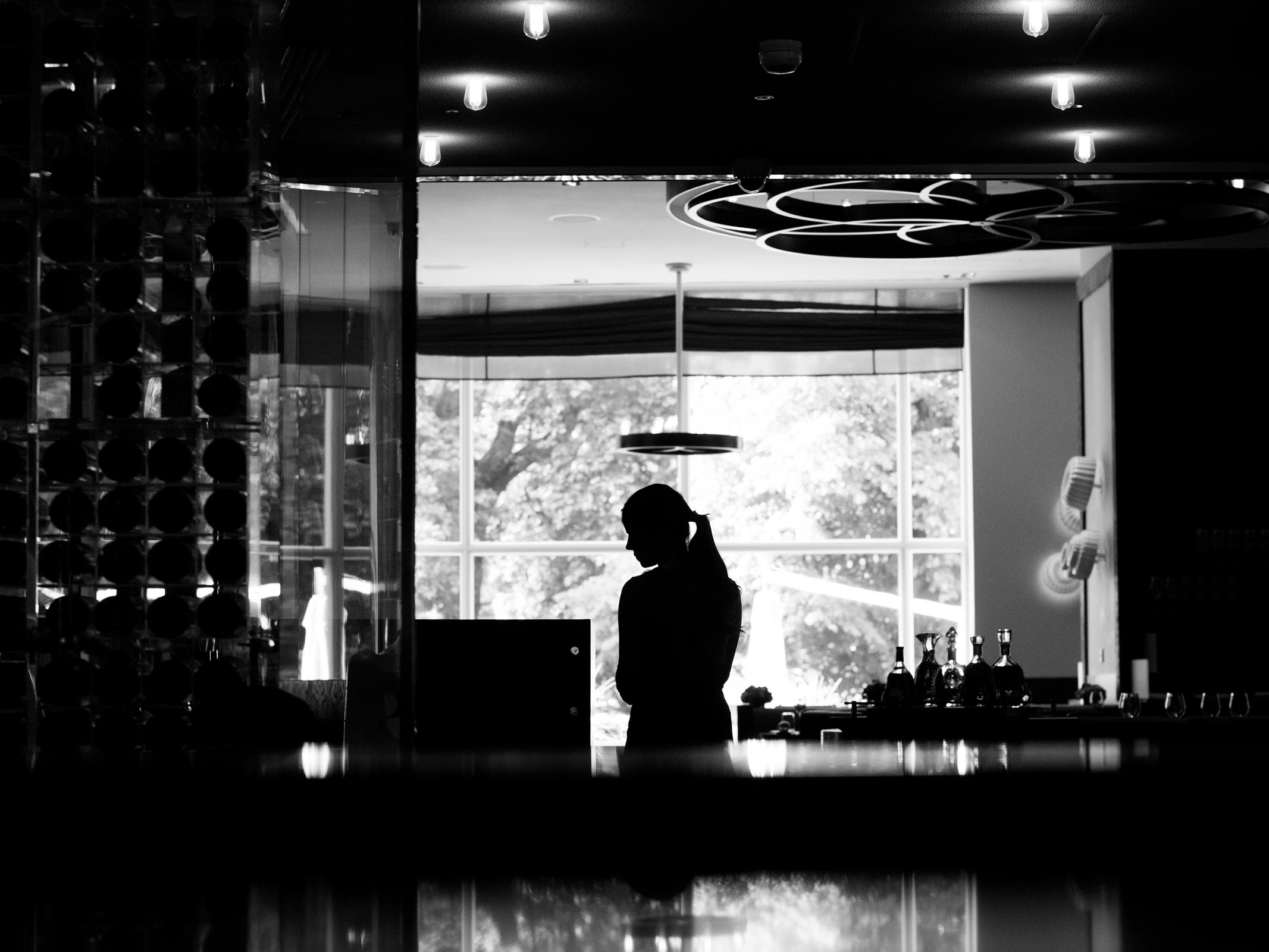 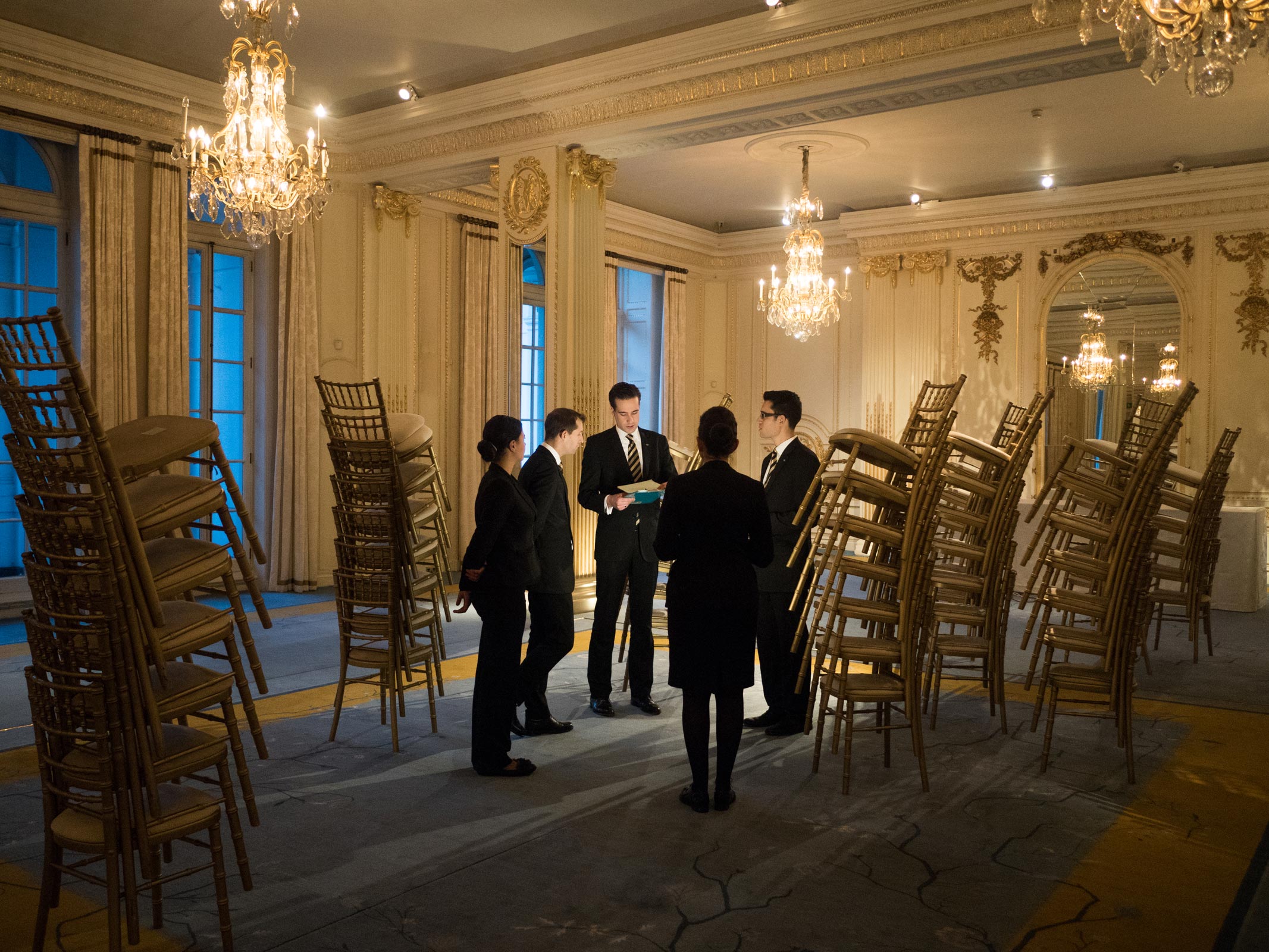 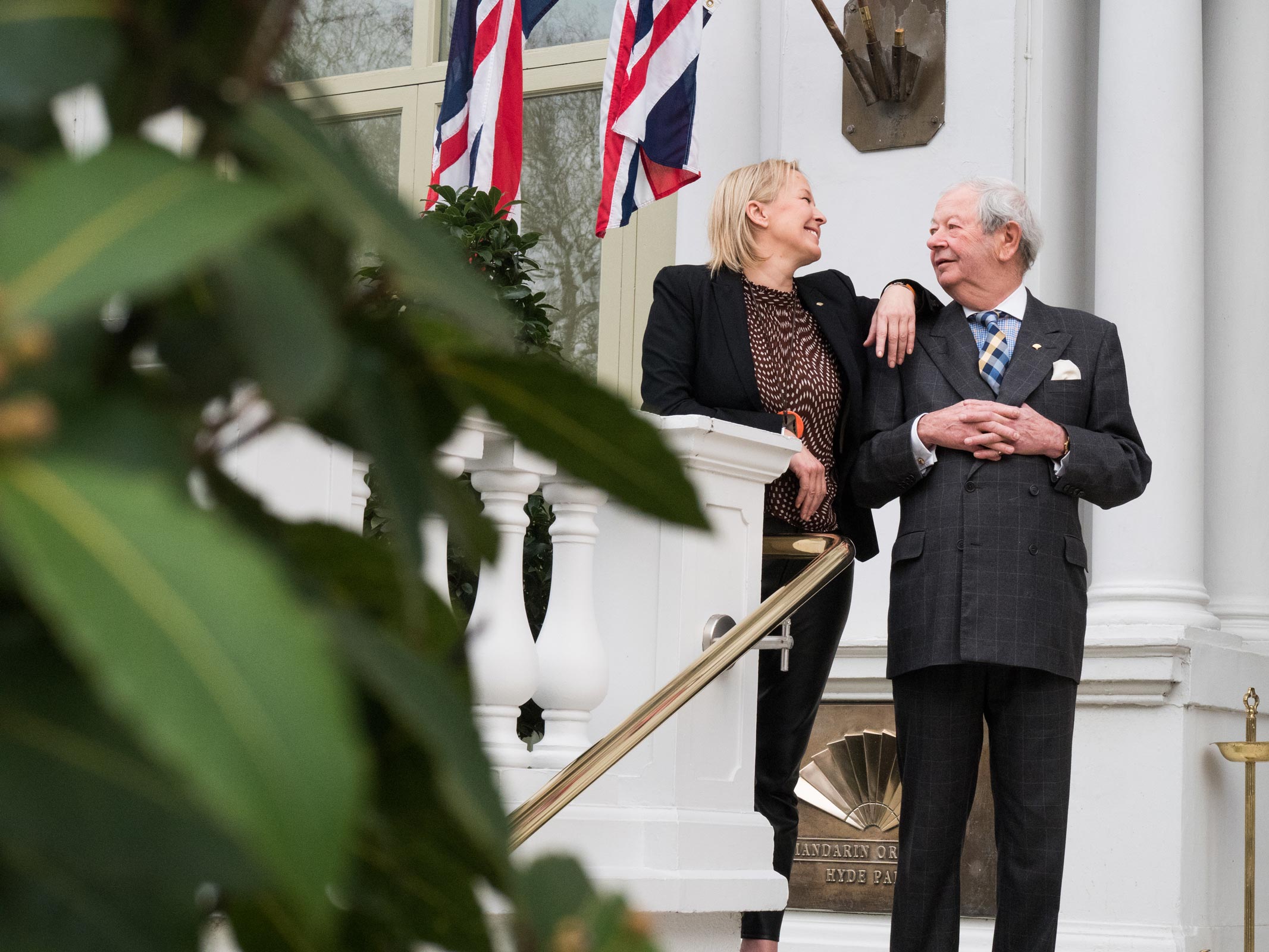 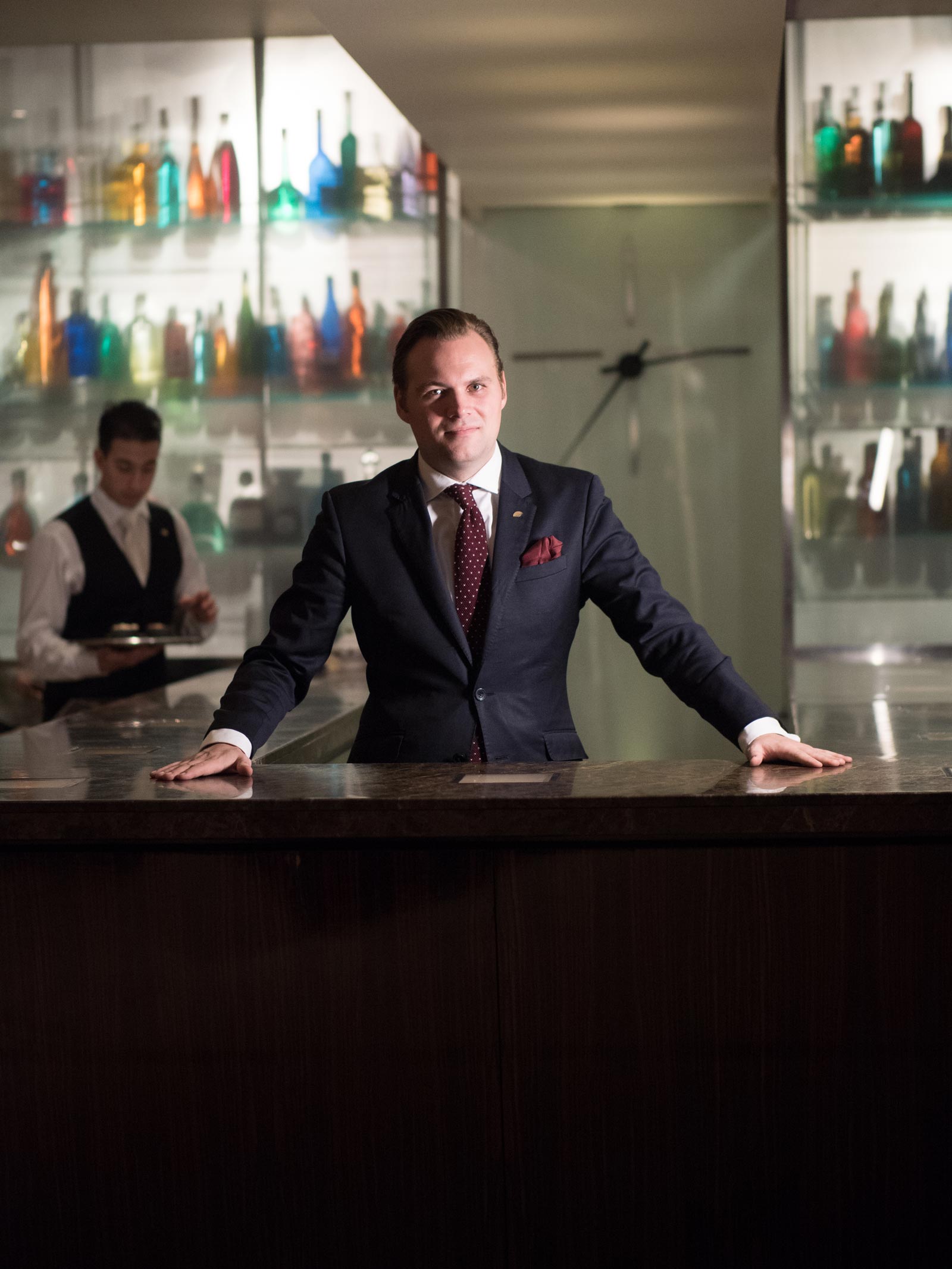 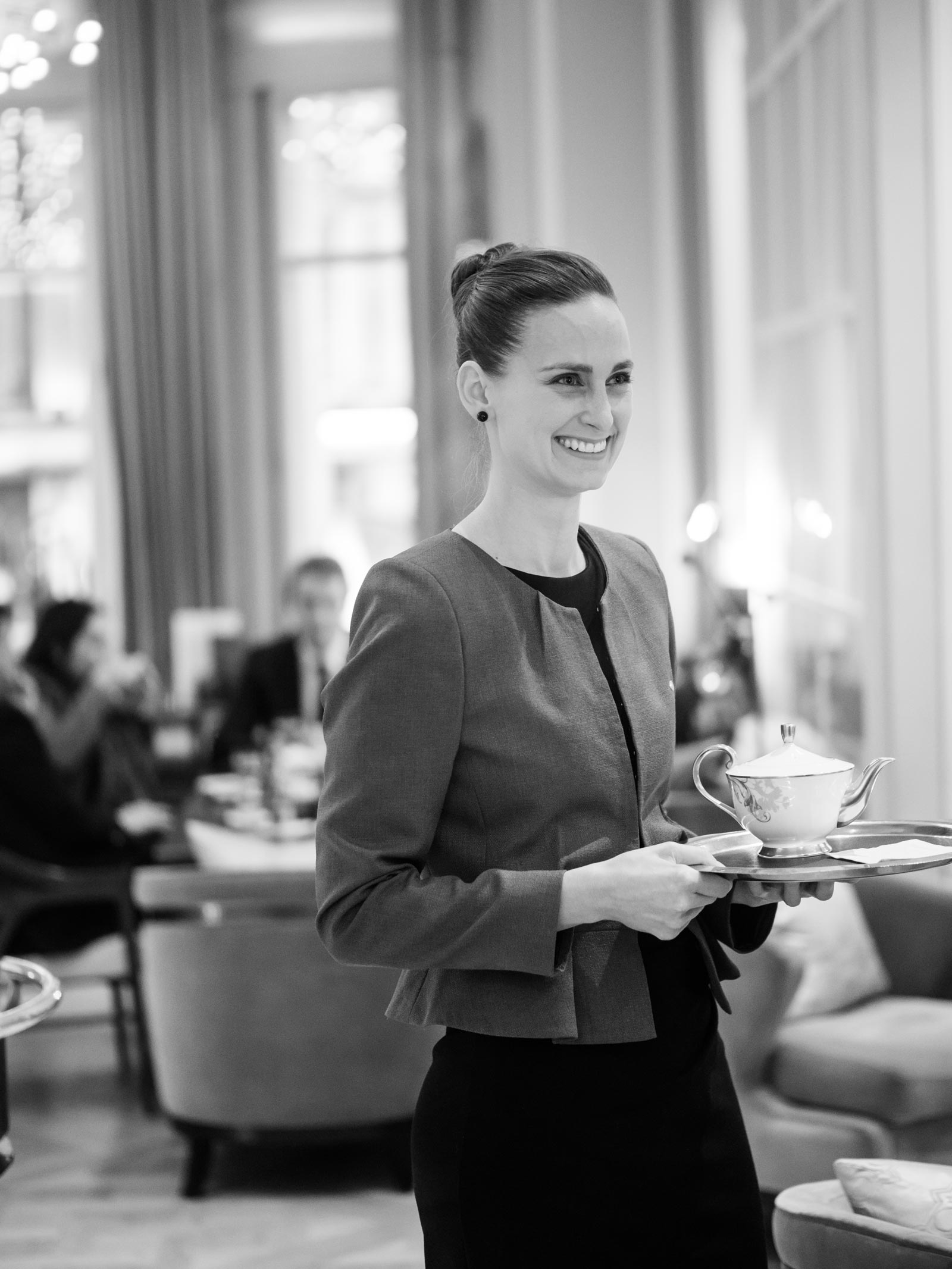 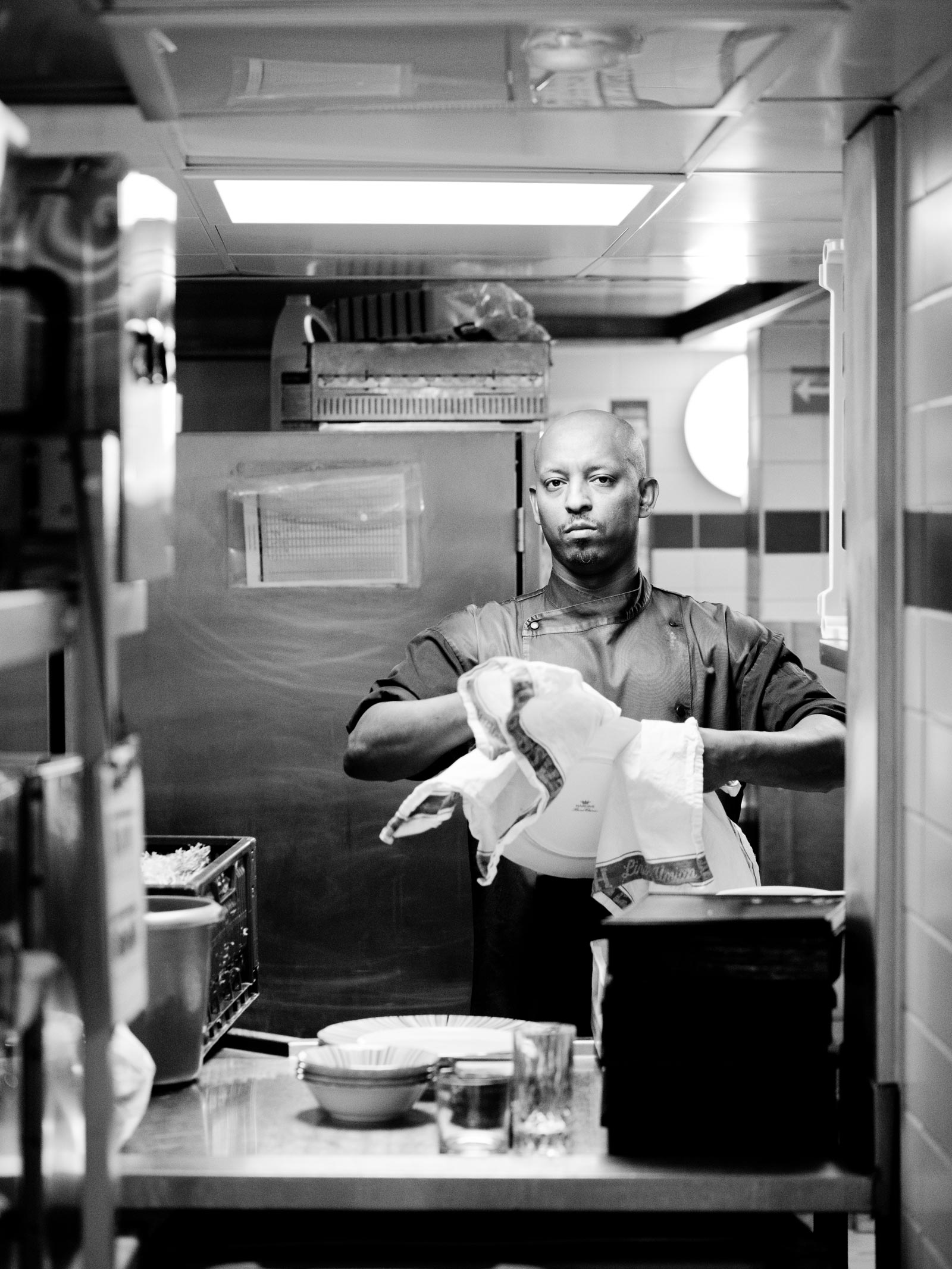