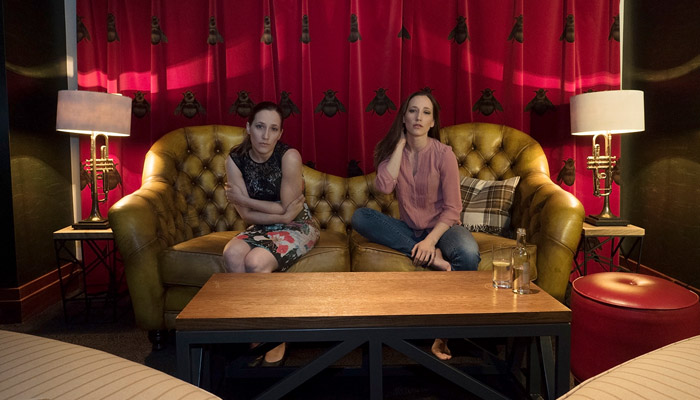 Get an exclusive insight into the work of OLYMPUS Visionary John Nassari at this exhibition at Art Bermondsey Project Space.

John’s much anticipated “Alters” project is a photographic series that explores personal and shifting identity.

Subjects are invited to sit for a photograph and are asked to think about what part of themselves or character they wish to represent. They then go away and change into a second person, or “alter”. Some of the alters are fictions or aspirations and others are actual parts of people personalities, that exist “out there” and not just in the mind. People are encouraged to name their characters and describe how they are different or similar, before the photographs begin.

John would often sit in the place of the other missing character and control his camera with a remote, so the subject has a real person to relate to. He would often try and take on the personality of the other character so the relationship could be felt rather than acted. He then puts the two characters together in Photoshop, replacing himself with each subject.

Of the series John says “it’s a true collaboration between all three of us. They invent the character and the relationship, I light and frame the scene and help them feel it when I shoot it”